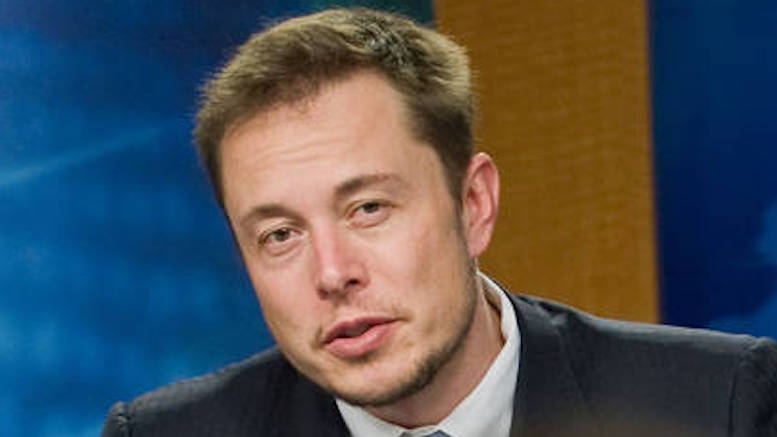 Love him or hate him, the disruption caused by Elon Musk’s takeover of Twitter has led to so many revelations about bad practice in the comms industry that it can be difficult to keep up with them all. A recording of a December 20 discussion held on Twitter’s Spaces channel included this claim from Musk:

…I discovered this, basically, about 10 days ago, that Twitter was being scammed to the tune of 60 million dollars a year for SMS texts, not counting North America… Basically, there are telcos who are not being super honest out there, in other parts of the world, who were basically gaming the system and running, like, two-factor authentication SMS texts over and over again, and just creating a zillion bot accounts to literally run up the tab so that Twitter would SMS text them, and Twitter would pay them millions of dollars, without even asking about it.

Musk has a direct and immediate approach to making decisions, so he came up with a quick way to tackle the telcos that were pumping SMS messages.

Musk laughed as he commented on how many telcos were defrauding Twitter.

That turned out to be a lot: 390 telcos… I didn’t know there were that many telcos in existence… you get to, like, the fourth-tier telco in Byelorussia and you’ve got some sketchy things going on.

Cutting off an entire telco obviously impacts legitimate Twitter users as well as preventing bogus traffic. Musk offered to come to a deal with telcos that had blatantly engaged in fraud.

Now we’re going back to the telcos and saying: ‘listen, if you stop scamming us, then we will gladly pay you some amount of money for SMS texts but you can’t turn a blind eye to relentless bogus SMS texts’… We’ll take 10 percent fraud, but we’re not going to take 90 percent fraud.

Having seen plenty of evidence about the revenue-generating schemes operated by dodgy telcos, and their symbiotic relationship with criminals both inside and outside of their companies, it comes as no surprise that an organization like Twitter would be targeted for an abuse of this nature. What is surprising is that the previous management were so ignorant, idle or incompetent that they did nothing about it. Twitter made a loss of USD221mn in 2021, which was significantly less than the previous year, but still large enough to question why USD60mn of fraud would be tolerated.

But perhaps we should not be surprised by the lack of interest in fraud exhibited by Twitter’s former management. The tech industry in general suffers from a cancerous disposition towards encouraging fake traffic, fake users, and fake online activity because it makes businesses appear to be more successful than they really are. Criminals are fed millions of dollars by executives who think that price is worth paying if it will mislead investors into believing inflated valuations. The presumption is that current losses are also worth sustaining because the business will turn today’s paper valuation into real value at some vaguely-defined point in the future.

Take a quick look at what has happened to the valuation of big telco groups, where dividend yields have risen sky-high to offset a loss of faith in the future. Look also at big tech firms like Meta, Netflix and Alphabet, whose respective valuations fell by two-thirds, by a half, and by one-third last year. Investors are supposedly betting on future success, but when the future arrives it only brings mediocre performance and a correction in the company’s value.

Fake traffic is a contributor to casino-style capitalism, and few of the world’s leaders want to turn off the flow of fake traffic because of the affect that would have on share prices. The net result is that some investors win at the cost of other investors, and criminals win at the cost of every investor. In the ultimate reckoning, traffic is being pumped not just because fraudsters choose to pump it, but because business leaders also choose to receive it. The fraudsters pump traffic, the business leaders pump share prices, and the rest of us are played for fools.

A recording of Musk’s 20 December conversation on Twitter Spaces can be played below; it opens 43 minutes into the recording, when Musk starts talking about the telco scam. Hat tip to Tim Biddle and Stuart Mitchell of Sinch, and to Alexandre Allemand of Google for sharing the link.