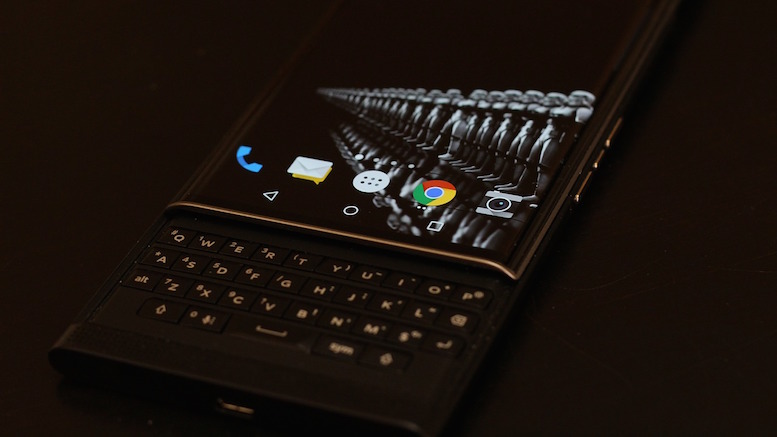 Vincent Ramos, Chief Executive of Canada-based Phantom Secure, has pleaded guilty to running a criminal outfit that used his business’ encrypted phones to manage the import and distribution of drugs, per a press release from the US Department of Justice in the Southern District of California.

Ramos admitted that he and his co-conspirators facilitated the distribution of cocaine, heroin, and methamphetamine to locations around the world including in the United States, Australia, Mexico, Canada, Thailand and Europe by supplying narcotics traffickers with Phantom Secure encrypted communications devices designed to thwart law enforcement. To keep the communications out of the reach of law enforcement, Ramos and others maintained Phantom Secure servers in Panama and Hong Kong, used virtual proxy servers to disguise the physical location of its servers, and remotely deleted or “wiped” devices seized by law enforcement. Ramos and his co-conspirators required a personal reference from an existing client to obtain a Phantom Secure device. And Ramos used digital currencies, including Bitcoin, to facilitate financial transactions for Phantom Secure to protect users’ anonymity and launder proceeds from Phantom Secure. Ramos admitted that at least 450 kilograms of cocaine were distributed using Phantom Secure devices.

It seems like Ramos’ criminal enterprise was exceedingly profitable. His guilty plea included an agreement to hand over USD80mn of money and ‘tens of millions of dollars’ of other assets, including houses, a Lamborghini, cryptocurrency accounts and gold coins. In addition, Ramos agreed to forfeit the server licenses and over 150 domains that were used to operate the Phantom Secure network.

According to the criminal complaint…

The service used Blackberry handsets which were purchased from Blackberry or resellers. These were then heavily adapted by removing most of its standard functionality and installing PGP encryption software and an email client. Emails would be routed through servers in places like Hong Kong and Panama because they were thought to be unwilling to cooperate with law enforcement.

Phantom Secure Communications was founded by Ramos in Vancouver in 2008. Ramos was born in Canada, but moved with his family to the USA at a young age. He worked for Rogers Cellular for a while, before deciding to go into business for himself.

Ramos was arrested in March following a police investigation involving American, Canadian and Australian authorities. His accomplices remain at large.

Criminal activities like this provide the best counterargument to privacy advocates who consider encryption to the best source of security and privacy for everyone. However, Phantom Secure differs from typical privacy-conscious firms in that its business model was purposefully designed to serve international organized criminals. Phantom Secure went to great lengths to strip their service of most conventional functionality, including voice comms and GPS, and they remotely wiped handsets obtained by law enforcement. Their criminal enterprise will damage the reputation of firms that offer secure comms services to legitimate customers.