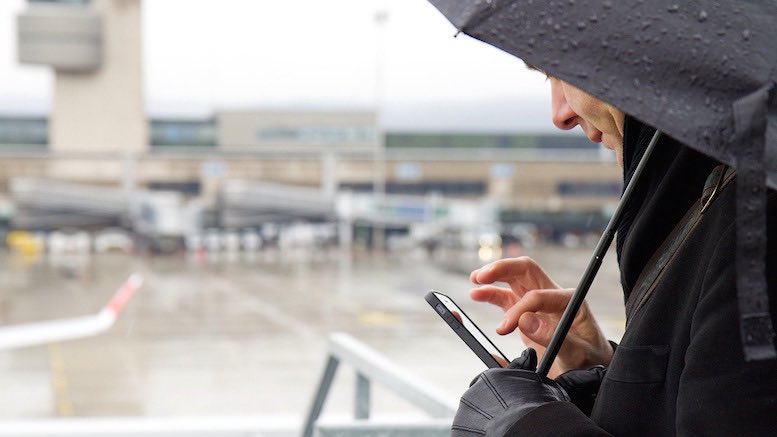 This year marks a new era for roaming in Europe with the commencement of “Roam like at Home” rules being implemented. The European Telecommunications Network Operators’ Association has estimated that these changes will cost operators as much as EUR7bn (USD8.3bn) in lost revenue by 2020. But as the risk of bill shock diminishes for consumers “roaming like at home”, and silent roamers come out of hibernation, the risks to revenue assurance and fraud management increase.

Silent roamers – or those who switch off their roaming services or use alternative services such as Wi-Fi or a local-SIM while they are travelling – have long been an untapped market for operators. In Europe, it has been estimated that nearly 58 percent of roamers are silent. Globally this number rises to 68 percent. And while the risk of fraud, such as IRSF, may not increase while travellers are abroad, the cost to operators will increase exponentially due to the additional wholesale roaming charges that will be incurred and not necessarily recouped. For example, if a Wangiri scammer attacked a UK customer who was roaming in France and then called a premium number based in Germany, the home operator will receive wholesale charges from both the French and German operators. If the consumer disputes the charges, the home operator will likely be left to settle the wholesale charges, which can cost them hundreds of thousands of dollars in a matter of hours. Add in the 58 percent of silent roamers now active, and the costs become astronomical.

How can operators protect themselves?

Leveraging cloud-based technology, telecom service providers should fast-track the deployment of next generation solutions that address the speed and complexity of today’s fraud and revenue assurance risks.

For example, WeDo has developed an app specifically for ISRF-related fraud. Leveraging the cloud, operators can upload data to the app and automatically assess their data against the pre-integrated rules to detect fraud. The app has been designed to identify suspicious network activity, and evolves to recognize new trends and threats. Service providers are then notified of fraud via the app’s alarm management tool. In addition, the app also comes with pre-integrated global hotlists, continuously updated, of known fraudulent premium rate numbers.

Roam like home is expanding the range of risk for European telcos. Telcos need to proactively extend the fraud and assurance controls they have implemented, before the risks are brought home as losses that hurt the bottom line.

Bernardo Galvão Lucas is the Chief Marketing & Strategy Officer of WeDo Technologies. In this role Bernardo focuses on defining and overseeing the implementation of the corporate marketing strategy and representing the WeDo brand to a global audience. He leads a team that grows the business by sharing the value of WeDo’s fraud management and revenue assurance solutions with the communications industry.   Prior to WeDo Technologies, Bernardo led some of the world's biggest technology, media, telecommunications, retail and financial services consulting projects.