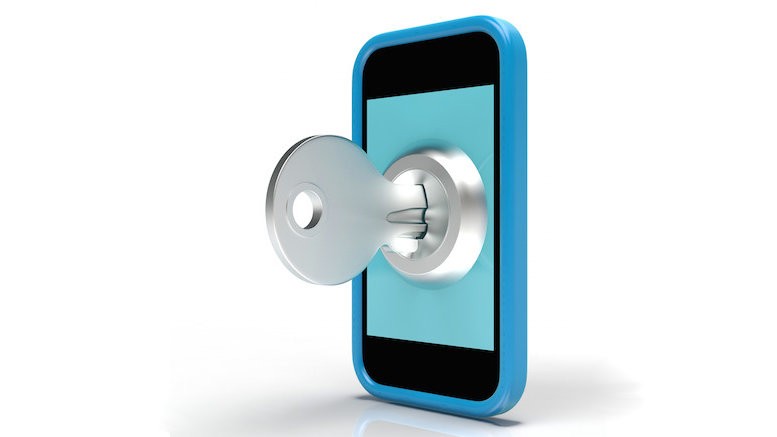 Cybersecurity has risen up the agenda for decision-makers in comms providers, leading to the reconfiguration of the business models of their suppliers, either by acquiring and merging with niche specialists in security or by adjusting the marketing of existing product lines to give more prominence to security. Swedish telecoms software developers Enea are representative of that trend, having purchased Irish firm AdaptiveMobile Security in July 2021. Last week they announced the introduction of a new brand that consolidates the positioning of the combined company.

As marketing exercises go, this is unlikely to win any awards for originality. The new brand is just the name of one company followed by the name of the company they bought. But even this small change ensures Enea’s name will be more closely linked with security in future. The fact they chose to draw attention to the ‘launch’ of the brand also shows the importance they attach to attracting new customers for their security offerings.

A separate announcement revealed that Digicel has purchased Enea’s SS7 and Diameter signaling security solution for use across 26 Caribbean and Latin American markets they serve. The price was not disclosed. AdaptiveMobile Security established themselves as experts in the field of signaling security and the widely-perceived need to harden network security would have been central to Enea’s motivation in acquiring AdaptiveMobile Security.

The positioning of a vendor in a marketplace may seem obvious once you are familiar with their products and services. However, the people who sit at the top of a telco have only a helicopter’s view of what is happening beneath. They are not helped in performing their duties if managers beneath them are unaware of potential suppliers of something the telco needs. AdaptiveMobile Security have developed an enviable reputation within their field of expertise as a result of identifying and publicizing major telecoms security issues such as the Simjacker privacy vulnerability. However, they also realized they needed to do more to help telcos appreciate what they offer. AdaptiveMobile was founded in 2004 but it was only in late 2018 that they decided to add the word ‘Security’ to their name.

Some businesses find it hard to articulate what they sell to telcos. I have worked a long time in the industry but there are still many occasions when I see products marketed in such an abstract way that I cannot tell what the vendor actually seeks to supply or who might want to buy it. Many different requirements are covered by the umbrella of security, and senior decision-makers may lack an appreciation of the details of what their business needs, but most of them instinctively know they want more security. A message relating to security will cut through when other messages about how to safeguard the company’s resources, reputation or revenues may be deflected. Do not be surprised if more vendors follow the lead of Enea and AdaptiveMobile by ensuring their brand is explicitly associated with the word ‘security’.