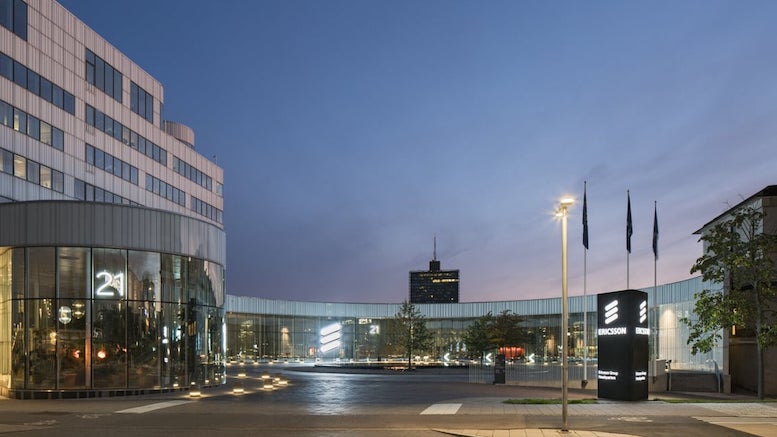 On 12 January, Swedish network manufacturer Ericsson announced it was making a provision in its accounts worth USD220mn in anticipation of a new financial penalty from the US Department of Justice (DoJ).  This latest figure relates to alleged breaches under the Deferred Prosecution Agreement (DPA) that Ericsson reached with the DoJ in 2019.  Ericsson states that whilst it has not reached a resolution with the DOJ, discussions are ongoing and:

The Company believes that this is a sufficiently reliable estimate of the financial penalty associated with any potential breach resolution, and this provision also includes estimated expenses for the previously announced extended monitorship.

In short, it appears the DoJ has already told Ericsson how big the next bill will be, so Ericsson is digging deep into shareholders’ pockets again.

Regular readers will be aware that allegations of Ericsson bribery include a wide range of countries and go back many years.  If you want to know the scale of allegations, you can catch up here and here.  The latest DoJ investigation relates to Ericsson’s activity in Iraq and protection payments that were allegedly integral to Ericsson’s contracts in that country.  Money from those payments is believed to have been received by terrorist organisations who then used it to fund their violence.  Ericsson is accused of making payments to a series of organizations designated as Foreign Terrorist Organizations by the USA, namely al-Qaeda, al-Qaeda-in-Iraq, and Islamic State. They are also accused of obstructing US government counterterrorism efforts and fraudulently concealing the aid they gave to terrorists.

In addition to the DoJ investigation, a civil lawsuit has been filed on behalf of 528 relatives and dependents of US citizens killed or injured by terrorist actions in Iraq, Afghanistan, and Syria between 2004 and 2022.  The lawsuit demands a jury trial and claims compensatory and punitive damages for the survivors and families of the victims.

The Questions That Ericsson’s Shareholders Should Ask

I haven’t totalled how much Ericsson has been penalised in relation to bribery allegations because it would be misleading to just count the fines.  A telco which paid nearly a billion Euros in fines estimated that it had lost a similar amount to a combination of legal fees, accounting fees and the loss of management time. Then you might add the cost of reputational damage, the impact on the company’s share price, and the consequent increase to borrowing costs.  If I was an Ericsson shareholder, I’d be asking how much bribery is really costing me.

One of the additional overheads resulting from previous corporate misbehaviour was the requirement to accept an external monitor.  A 2019 press release from the US Securities and Exchange Commission observed that:

Ericsson has agreed to pay more than $1 billion to the SEC and the US Department of Justice and to install an independent compliance monitor.

The independent monitor was in place (paid for by Ericsson) when the Iraq issues took place, when the internal investigation took place and when Ericsson failed to disclose its findings to the DoJ.  If I was the DoJ, I’d be asking about the quality of external monitors. As a shareholder I would question what I had paid for and ask for my money back, plus damages and costs as appropriate.

But my biggest question would be about management accountability.  For years and years, Ericsson’s annual reports have been claiming to be an ethical company which has been improving its anti-bribery and corruption program, and yet here we are again, with Ericsson planning to pay another penalty after it failed to identify and admit to corrupt business practices. There is no public record of the people responsible for bribery being fired or prosecuted. There is no history of the executive team being held accountable for their compliance failures or the consequent losses.  Why is that?

David Morrow will be one of the experts discussing the Ericsson bribery scandal and corruption in telecoms for the first episode of our new livestreamed interview series, The Communications Risk Show, to be broadcast on Wednesday, March 15. Save the first episode to your diary or ensure you never miss a show by subscribing to the season schedule.