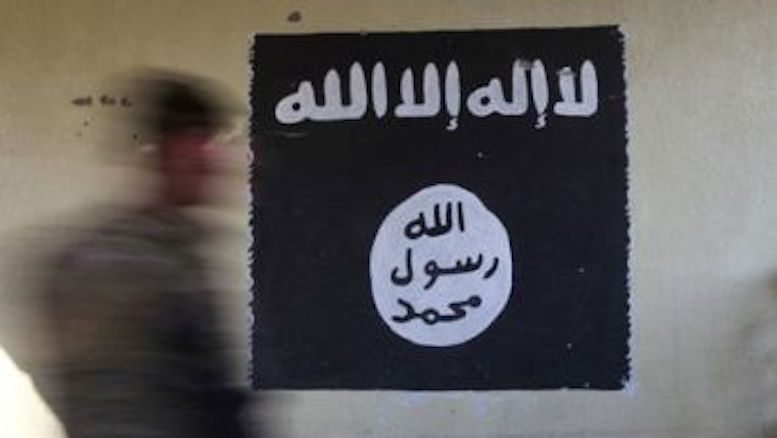 Swedish network giant Ericsson have found themselves once again in court in the United States.  On 5th August, lawyers filed a class action against Ericsson, but it wasn’t the one I was expecting.  I was waiting for a shareholder action based on the lost profit and share value caused by Ericsson’s failure to disclose the Iraq bribery allegations. The new action that has been filed makes a claim for violations of the Anti-Terrorism Act.

According to the 498-page lawsuit, Ericsson entered contracts between 2004 and 2017 with Iraqi telcos including Wataniya, Asiacell and Korek, for network rollout, billing, field maintenance, etc. It alleges that protection payments, which were made as part of the delivery of these contracts, found their way into the coffers of al-Qaeda, al-Qaeda-in-Iraq, and Islamic State for use on a national or global scale. The Wall Street Journal quotes Ericsson as saying it would “zealously defend against” the lawsuit.

Between 2001 and 2010, internet use in Iraq grew more than twenty-fold and the population was keen to use the internet as a tool for communication and business.  However, the infrastructure was weak in many areas and, as a consequence, the Ministry of Communications signed contracts with foreign companies in order to improve the situation.

The problem for the winning telecoms contractors was how to deliver and install the new technology and equipment and ensure the safety of their staff whilst operating in areas controlled or contested by al-Qaeda, al-Qaeda-in-Iraq, and Islamic State.  As an independent yardstick, in 2007, Transparency International’s Corruption Index ranked Iraq 161st out of 163 countries.

Accusations about Ericsson’s Activities in Iraq

In 2010, Iraqi Business News reported that, with an eye on the increase in both mobile and fixed-line telecommunications, Ericsson had just opened a new branch office in Erbil.  In his speech opening the new facility, Bo-Erik Dahlström, Head of Marketing for Ericsson in the Middle East, said:

Ericsson is now in Iraq and is open for business

…maintained a general policy of engaging in fraudulent transactions to aid al-Qaeda, al-Qaeda-in-Iraq, Islamic State, and other terrorists in Iraq and Syria by facilitating regular U.S. dollar-denominated protection payments to such FTOs [Foreign Terrorist Organizations] to protect the projects they implemented in terrorist-controlled or influenced regions.

In February 2022, after ICIJ published its Ericsson List, the network manufacturer admitted that money may have flowed to terrorists from 2011 through to 2019. Ericsson announced it had:

…identified payments to intermediaries and the use of alternate transport routes in connection with circumventing Iraqi Customs, at a time when terrorist organizations, including ISIS, controlled some transport routes

They also admitted that their investigators could not determine the ultimate recipients of these payments.

Allegations of bribery by Ericsson have already been reported extensively. Those allegations were made by prosecutors seeking to curb corruption. The new lawsuit differs as it has been filed on behalf of 528 relatives and dependents of US citizens killed or injured by terrorist actions in Iraq, Afghanistan, and Syria between 2004 and 2022.

Essentially, the claim is that protection payments were an integral part of Ericsson’s contracts and that money from those payments was received by terrorist organisations which used it to fund attacks on US citizens working in Iraq, Afghanistan, and Syria.  Ericsson is accused of making protection payments to designated Foreign Terrorist Organizations, namely al-Qaeda, al-Qaeda-in-Iraq, and Islamic State. They are hence also accused of obstructing U.S. government counterterrorism efforts, and fraudulently concealing the aid they gave to terrorists. The lawsuit demands a jury trial and claims compensatory and punitive damages for the survivors and families of the victims.

I’m not going to comment on the lawsuit or its chances of success because I don’t know enough about the US legal system but I think its existence raises an interesting question: how many risk assessments consider the likelihood that your business is funding terrorism?  The risk of civil suits on behalf of terrorist victims can now be added to the damage that corruption does to a business’ reputation and share price, as well as the fines and prison sentences that can be imposed on both the company and its leaders.

The long arm of the US law is even longer than some people imagine. If you think you fall outside of US jurisdiction then I would recommend you do some research to understand how far that jurisdiction reaches.