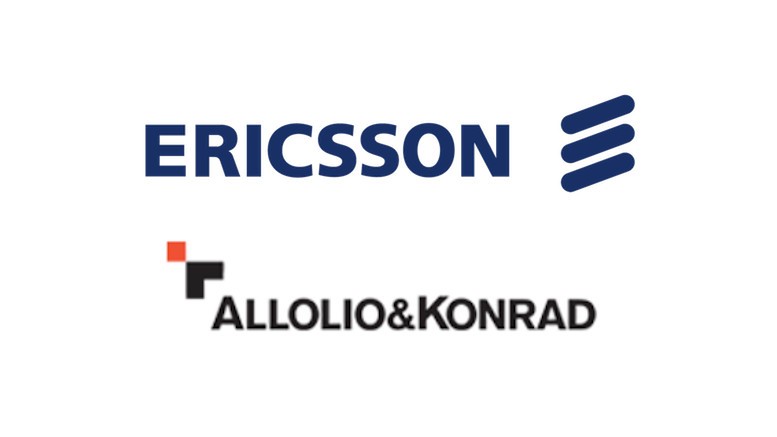 Allolio&Konrad, a European consulting business headquartered in Germany, has been purchased by telecoms giant Ericsson. It was reported that 100 percent of Allolio&Konrad has been acquired by Ericsson although the fee has not been disclosed. Allolio&Konrad has a long history of performing various kinds of assurance projects for telecoms clients, with proficiency in program assurance, revenue assurance and cost assurance.

All of the consultants currently working for Allolio&Konrad have been offered jobs at Ericsson, according to the press release. Allolio&Konrad is a medium-sized consulting business; I estimate they employ between 100 and 150 consultants. My impression of a motivated team with strong camaraderie is corroborated by reviews at employment website Glassdoor, where the firm has an exemplary rating of 4.8 out of 5.

Swedish firm Ericsson is in a period of flux that involves job losses and restructuring. Nevertheless, this deal may be a good move for both businesses. Anecdotal reports from customers suggest Allolio&Konrad has a good track record of delivery. Ericsson would be wise to maintain the team assembled by Allolio&Konrad and to lever their strengths by supplementing them with Ericsson’s wider capabilities. The press release indicates that is Ericsson’s intention:

This acquisition will increase Ericsson’s digital transformation capabilities in Western and Central Europe, particularly in the areas of process transformation and change management. Allolio&Konrad’s relationships with telecom customers should lead to increased synergies and efficiencies, while experience in areas beyond telecom will support Ericsson’s global ICT leadership ambitions.

Allolio&Konrad will be maintained as a separate unit and address its existing customers while also sharing knowledge and expertise with Ericsson’s 18,000 consultants and systems integrators worldwide. Ultimately, the new unit will become the backbone of Ericsson’s consulting organization in Region Western and Central Europe.

It can be tough to be a middle-sized consulting business, trying to consistently win work by maintaining an advantage in terms of quality and intellect compared to much larger global players. That much is evident from the current situation at Cartesian, a larger but similar business whose share price has fallen considerably over the past year. Teaming up with Ericsson should provide Allolio&Konrad with increased stability and opportunities, whilst Ericsson will benefit from the kind of high-calibre team that very large companies find hard to assemble and maintain.

Assurance may not have been a key motivating factor for Ericsson’s decision to buy Allolio&Konrad, but I believe they would be wrong to overlook the potential for growth from services that improve the integrity of telcos. Integrity has not always been a prime objective for telco executives but scandals damage reputation and hurt both the bottom line and share prices. The continued poor behavior of some telcos creates an opportunity for businesses like Ericsson, who may have the heft to sell assurance where a smaller business would struggle. Ericsson also needs to protect their own interests, especially when telco execs wish to transfer blame to suppliers. A good way to maximize the utility of Allolio&Konrad’s team is not just to sell their consulting services directly to telcos, but to also lever their expertise in order to assure Ericsson’s program management.