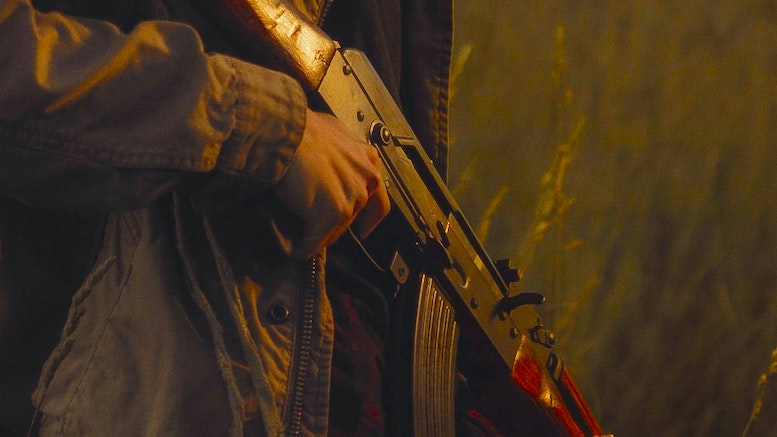 Swedish network manufacturer Ericsson has admitted staff may have made payments to the Islamic State in exchange for access to transportation routes, just so they could avoid paying taxes levied by the Iraqi government. The results of an internal investigation were discussed in a press release issued last week.

The investigation included the conduct of Ericsson employees, vendors and suppliers in Iraq during the period 2011-2019. It found serious breaches of compliance rules and the Code of Business Ethics. It identified evidence of corruption-related misconduct, including: Making a monetary donation without a clear beneficiary; paying a supplier for work without a defined scope and documentation; using suppliers to make cash payments; funding inappropriate travel and expenses; and improper use of sales agents and consultants. In addition, it found violations of Ericsson’s internal financial controls; conflicts of interest; non-compliance with tax laws; and obstruction of the investigation.

The investigating team also identified payments to intermediaries and the use of alternate transport routes in connection with circumventing Iraqi Customs, at a time when terrorist organizations, including ISIS, controlled some transport routes. Investigators could not determine the ultimate recipients of these payments. Payment schemes and cash transactions that potentially created the risk of money laundering were also identified.

Despite the effort expended on the investigation, Ericsson was unable to determine if any specific employee directly financed a terrorist organization. They did, however, conclude it was necessary to ‘exit’ several employees from the company. They also terminated some third-party relationships.

In 2019 Ericsson agreed to a billion-dollar settlement for violations of the USA’s Foreign Corrupt Practices Act (FCPA). Ericsson’s management team have put considerable effort into cleaning up the reputation of their company but could do little to deflect the impact of this latest revelation. Ericsson shares were trading for over USD12 on the day before the company issued its press release but they fell dramatically, and are now hovering just above USD10.