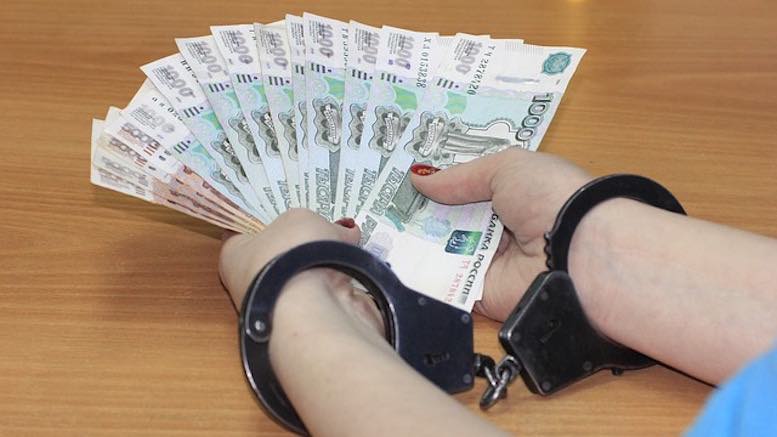 An announcement by the US Department of Justice (DoJ) confirms that Swedish telecoms equipment manufacturer Ericsson will pay a settlement totaling over USD1bn for violating American anti-corruption laws.

This includes a criminal penalty of over $520 million and approximately $540 million to be paid to the U.S. Securities and Exchange Commission (SEC) in a related matter. An Ericsson subsidiary pleaded guilty today for its role in the scheme.

Ericsson fell foul of the USA’s Foreign Corrupt Practices Act (FCPA), which also applies to businesses that trade their shares on US exchanges. The scale of Ericsson’s wrongdoing was enormous, with Assistant Attorney General Brian Benczkowski commenting that “Ericsson’s corrupt conduct involved high-level executives and spanned 17 years and at least five countries”.

The settlement had been anticipated, with Ericsson making a USD1.2bn provision in their annual accounts to cover the cost of the scandal. There have been significant changes to Ericsson’s top management team, who have spent the last few years uncovering and confessing the company’s crimes.

According to admissions by Ericsson, beginning in 2000 and continuing until 2016, the Company conspired with others to violate the FCPA by engaging in a longstanding scheme to pay bribes, to falsify books and records and to fail to implement reasonable internal accounting controls. Ericsson used third party agents and consultants to make bribe payments to government officials and/or to manage off-the-books slush funds. These agents were often engaged through sham contracts and paid pursuant to false invoices, and the payments to them were improperly accounted for in Ericsson’s books and records. The resolutions cover the Company’s criminal conduct in Djibouti, China, Vietnam, Indonesia and Kuwait.

The DoJ gave further detail about the bribes made in each of these countries, starting with Djibouti.

Between 2010 and 2014, Ericsson, via a subsidiary, made approximately $2.1 million in bribe payments to high-ranking government officials in Djibouti in order to obtain a contract with the state-owned telecommunications company valued at approximately €20.3 million to modernize the mobile networks system in Djibouti. In order to effectuate the scheme, an Ericsson subsidiary entered into a sham contract with a consulting company and approved fake invoices to conceal the bribe payments. Ericsson employees also completed a draft due diligence report that failed to disclose the spousal relationship between the owner of the consulting company and one of the high-ranking government officials.

The scale of bribes paid in China was breathtaking.

In China, between 2000 and 2016, Ericsson subsidiaries caused tens of millions of dollars to be paid to various agents, consultants and service providers, a portion of which was used to fund a travel expense account in China that covered gifts, travel and entertainment for foreign officials, including customers from state-owned telecommunications companies. Ericsson used the travel expense account to win business with Chinese state-owned customers. In addition, between 2013 and 2016, Ericsson subsidiaries made payments of approximately $31.5 million to third party service providers pursuant to sham contracts for services that were never performed. The purpose of these payments was to allow Ericsson’s subsidiaries in China to continue to use and pay third party agents in China in contravention of Ericsson’s policies and procedures. Ericsson knowingly mischaracterized these payments and improperly recorded them in its books and records.

Fake consulting services were used as a cover for bribes paid in Vietnam and Indonesia.

Ericsson won a USD182mn contract in Kuwait by paying USD450,000 in kickbacks.

In Kuwait, between 2011 and 2013, an Ericsson subsidiary promised a payment of approximately $450,000 to a consulting company at the request of a sales agent, and then entered into a sham contract with the consulting company and approved a fake invoice for services that were never performed in order to conceal the payment. The sales agent provided an Ericsson employee with inside information about a tender for the modernization of a state-owned telecommunications company’s radio access network in Kuwait. An Ericsson subsidiary was awarded the contract valued at approximately $182 million; Ericsson subsequently made the $450,000 payment to the consulting company and improperly recorded it in its books.

We should be under no illusions about who is at fault in all these cases. Ericsson did wrong, and they are now paying the penalty, but there were plenty of government and telco employees willing to take Ericsson’s bribes. Winning infrastructure contracts through bribery leads to an increased burden on taxpayers, and drives up the costs of communications services provided to subscribers. The global telecommunications industry sometimes feigns a jarring naivety towards corruption. Do we really expect to stop lower-level frauds like simboxing, wangiri and IRSF if we refuse to confront a culture of corruption embraced by senior officials and executives?

The DoJ announcement of the Ericsson settlement can be found here.