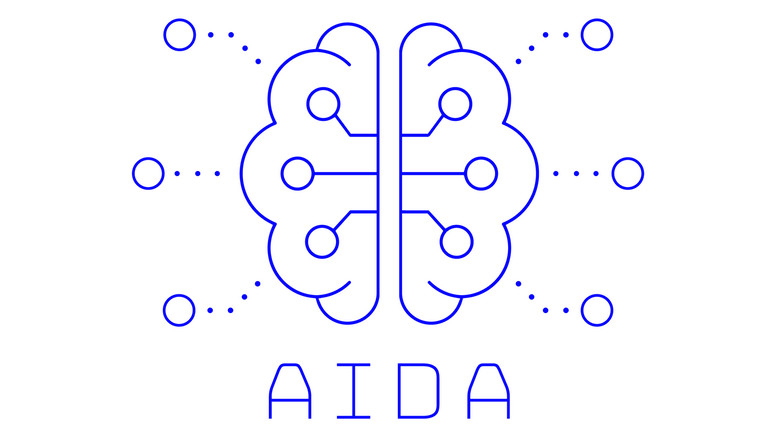 The European Union has committed to spending EUR1.79mn (USD2.1mn) on research for a new version of Mobileum’s RAID software that will address revenue assurance and fraud management risks on 5G networks. The project seeks to create a federated machine learning model and is entitled AIDA, which stands for Adaptive, Intelligent and Distributed Assurance. AIDA is sponsored by the RAFM business unit within Mobileum that was formerly known as WeDo, and the consortium also includes Carnegie Mellon University, the University of Coimbra, and the Institute for Systems and Computer Engineering, Technology and Science (INESC TEC) at the University of Porto.

The goal of AIDA’s federated learning is to train the same model using different data sets from different companies without compromising the confidentiality of any of that information. AIDA is expected to be completed in 2022, with most components delivered in either June or October of that year. Mobileum will then do a proof of concept with one of their customers before marketing the new technologies.

Links between WeDo and the University of Porto were established in early 2019 when WeDo’s then parent company, Sonae IM, agreed a deal to sponsor collaborative research projects with the University’s Faculty of Engineering. Portugal-based WeDo was later sold for USD70mn in a deal which saw the Portuguese staff effectively became a new RAFM division for Mobileum’s US-headquartered business.

AIDA is also supported by the Carnegie Mellon University’s “Go Portugal” partnership with the Government of Portugal. Described as “a very significant financial commitment” by the government, the aim of the partnership is to increase collaboration between academia and industry in Portugal. A recent announcement promised a total of USD23mn for 10 new projects including one proposed by Mobileum.

In order to increase the platform’s scalability, AIDA will allow moving some of the phases of the chain to the extremes of the system, potentially beyond the physical or even administrative control of the owner. In order to guarantee the privacy of data sources, AIDA will explore emerging federated machine learning techniques, in addition to other techniques.

The first is the need to further distribute the platform components to achieve greater levels of scalability, by leveraging the increasing edge computing capacity made available by the IoT and the imminent large-scale deployment of 5G cellular technology. This would mean expanding the platform to operate beyond trusted administrative domains.

The second is conciliating privacy and confidentiality guarantees to handle increasingly more input data sources, with the extraction of valuable information from the data that can be trusted, an issue exacerbated considering multiple data owners or across administrative domains.

The use of public money may have encouraged superficial transparency for this project, but I struggle to navigate through the blizzard of jargon offered by different researchers who will participate. For example, Christos Faloutsos of Carnegie Mellon says his team will work on anomaly detection and explainable machine learning: “we will use graph mining methods to spot suspicious, dense groups of actors and visual methods to explain our discoveries”. This seems reasonable enough, but Marco Vieira of the University of Coimbra stated his team will address “the security and privacy issues introduced by the edgefication of the Wedo (sic) platform”. With so many objectives being touted by so many academics, it is difficult to predict what Mobileum’s marketing message will be when they finally try to sell these technologies to customers.