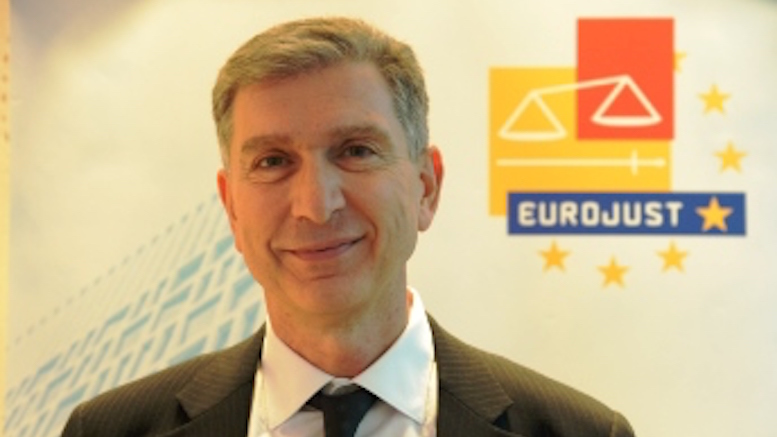 Eurojust, the European Union’s Judicial Cooperation Unit, announced that last week they disconnected 800,000 users of illegal pay-television channels created by an international gang of criminals. The joint operation took down more than 200 servers across Europe, and suspended over 150 PayPal accounts.

The organized criminal gang had sold access to channels that mirrored legitimate services like Sky Italia and Netflix. These pirate channels first came into use in 2015. Subscribers paid between EUR10 and EUR20 for the pirated feeds, and were reportedly unaware that the content they watched had been obtained through the infringement of copyright.

The pirates created their own network of servers to disable the encryption of the original broadcast IPTV signals. They then retransmitted them to viewers both within the European Union and beyond, including users in Latin America.

It is clear that the operation was complicated and difficult to coordinate, being led by prosecutors in Naples and Rome with support from law enforcement authorities in Bulgaria, Germany, Greece, France, and the Netherlands. Though the Italians instigated the pursuit of the gang, they soon recognized that many of criminals were based in other countries, meaning they could only be stopped with international cooperation. 22 suspects have been identified, but it was not stated if anyone had been taken into custody.

Eurojust Vice President Filippo Spiezia (pictured) described the impact of the criminal network as “immense”. However, the economic damage caused by the crime was estimated to be worth a relatively modest EUR6.5mn, begging a question about why copyright protection receives so much attention compared to other frauds that result in larger losses for communications businesses. One possible explanation may be connected to the presence of lobbyists for rightsholders at the subsequent press conference.

Researchers from Carnegie Mellon recently concluded that pirate streaming services are like the Greek myth of the Hydra, where taking down one piracy site at a time is an ineffective strategy because replacements will then emerge. They advocated an approach of cutting off many services at the same time, much like the action taken by Eurojust and its partners in this operation.