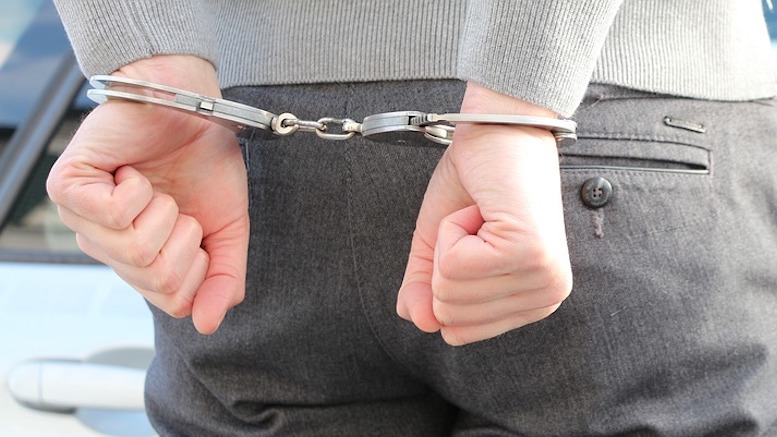 Last week a joint task force from Bulgaria, Cyprus, Germany and Serbia made 15 arrests and raided 22 locations in an operation that disrupted a cryptocurrency investment scam. Fraudsters working from four call centers in Serbia targeted victims in Germany, Switzerland, Australia and Canada. The raids seized three hard drives containing a total of USD1mn in cryptocurrencies plus EUR50,000 in cash, three vehicles and various electronic equipment.

Advertisements on social networks would first draw victims to websites run by the scammers. These websites promised high returns to investors. Victims would be tricked into paying hundreds of Euros for bogus cryptocurrency investments which would then yield impressive returns, encouraging the victims to spend much more on further investments. Reports from German victims of the fraud indicate that they collectively lost EUR2mn to the scammers. Police believe there are still many unreported victims of this scam operation, and that the total losses may actually run as high as several hundred million Euros.

A Europol press release describing the operation can be found here.