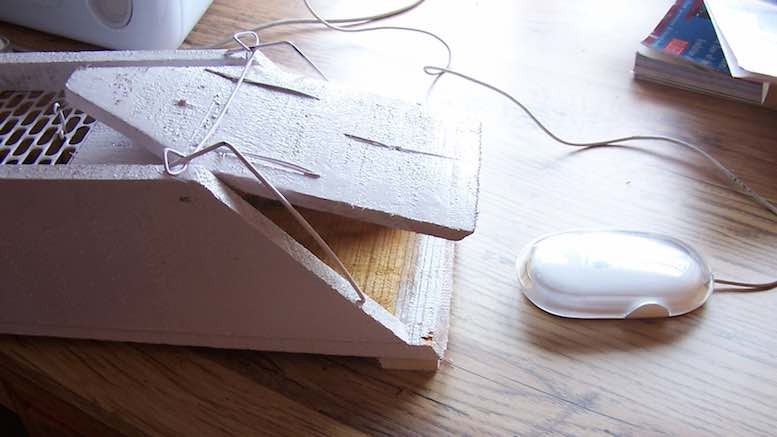 We have done it again. We have become so excited by talk of petabytes of data over mobile networks, fuelled by a burgeoning torrent of cool apps, that we have taken our eye off the ball of reality. Data over mobile is certainly growing, and fast. Infonetics say that mobile broadband traffic grew nearly a third in 2014 and yet, overall, mobile service revenue fell by two percent. According to research director Stéphane Téral, potential growth was…

…hobbled by mobile saturation and continuous weak consumer spending across the board, and the mobile services market in EMEA dropped 14 percent in 2014 from the prior year – its third straight year of negative performance.

Strong growth elsewhere was not enough to make the global figure positive. It seems, in Europe anyway, that new service revenue is not strong enough to offset the decline in revenues from SMS and voice. Growth in the US, too, while showing robust growth, is slowing. In 2014 growth in mobile data was around 25 percent, according to industry body CTIA. While impressive, this was actually down from growth of 69 percent the previous year. Overall, service revenues dropped slightly as carriers became embroiled in price wars.

It is, of course, very well to pontificate that what operators need to do is partner with digital service providers. This will get operators beyond the lure of trying to sell a service that is undefinable – the data trap. Instead, they have walked into the trap and created a commodity out of data.

The reaction, at least in Europe, is not to accelerate innovation and partnerships, but to write to the EU asking for lighter regulation and to hurry up with reform because those nasty ‘OTT’ players – their term, not ours – are eating their breakfast, and eyeing their lunch. At the same time, operators across Europe are ‘bulking up’ through a series of mergers and acquisitions, which, they believe will give them back the economies of scale that will lead to increased investment. Their argument to the EU is that reducing the number of operators in a region benefits customers. Sadly, the evidence is against them. In Austria, seen as a useful test for the hypothesis, prices actually rose when the number of operators was reduced from four to three, and customer service suffered. Sadly, too, the competition boss at the EU, Margrethe Vestager, thinks the same way, and is not supportive of some of the mega mergers that are in the pipeline.

It may be that this is a classic reaction from operators. Faced with competition in the past, they have launched a series of delaying tactics (including law suits and pleas to the regulator) while they quietly work out the strategy to deal with the problem. Another tactic of old was simply to buy the competition. Now that the competition comes in the form of Google, Facebook, Skype et al, that option is closed to them. On the contrary, Google could snap up any number of operators with pocket change. But why would they want to, just to be encumbered by the very same regulation that operators are complaining about.

Time will tell how this pans out, and whether operators can turn declining revenues around through the partnerships that they know they need to forge. Let us hope they can. Certainly a few tentative examples are emerging of partnerships and innovation. That said, revenue models are unclear and there will need to be some very disruptive thinking at operators before real innovation shines through. To be honest, it is strange that European telecoms is a strong ‘buy’ at the moment.