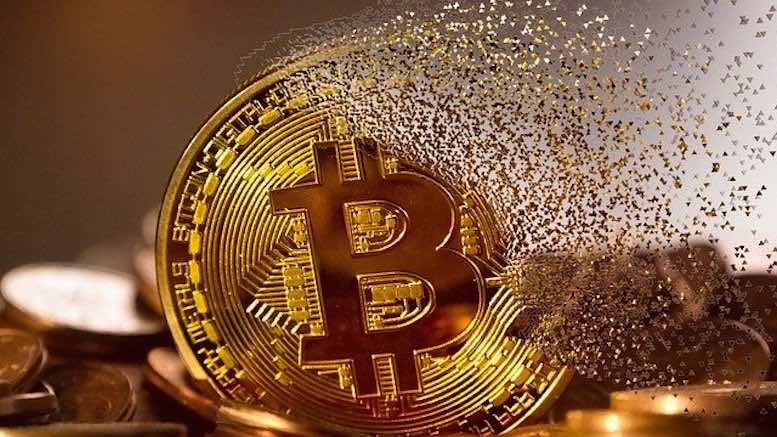 A new report from Europol on the connection between intellectual property crimes and other serious crimes highlights the way digital television pirates seek to launder their money using cryptocurrency.

In a section on “Operation Fake”, the report details how:

A joint investigation by the Spanish National Police and Tax Authorities, with the support of the German local Hanau police, Europol and Eurojust, resulted in the dismantling of a criminal network specialised in the illegal distribution of pay-TV channels in Spain. The illicit distribution was done through pirated decoders (cardsharing) and the internet. In total, 30 suspects were arrested in Spain, and 48,800 decoders seized, alongside EUR183,200 [USD206,250] in cash, 10 luxury vehicles, one counterfeit luxury car, a private plane, several financial documents and IT equipment.

To disguise their illegal proceeds:

The criminal gang used various methods to launder the money, such as Bitcoin mining. In the framework of the investigations the Spanish authorities discovered and subsequently dismantled 6 Bitcoin mining centres. The criminals used these centres to launder the illicit profits into virtual currency. At least 78.3 Bitcoins (worth a total of EUR31,320) were seized.

Another case, called “Operation TV Pirates II”, involved a crackdown on Bulgarian IPTV pirates during February of this year.

The investigation targeted six companies active in the Bulgarian cities of Sofia and Varna and the region of Burgas. The examination of the evidence concluded that at least 30 000 people were subscribed to the illegally distributed signal. One of the six companies involved was fined EUR650,000 [USD732,000]. Following this action, six pre-trial proceedings were opened.

As in the Spanish case, the pirates laundered their money electronically.

A cryptocurrency mining farm was found on-site, typically used for money laundering (concealing and disguising the identity of illegally obtained proceeds, making their origins appear legitimate and leaving no link to the real source of the funds, their real owners or intended beneficiaries).

It makes sense for cybercriminals who make money by illegally selling services to online customers to also use digital methods to launder their proceeds. Whilst it is sometimes said that crime can be detected by ‘following the money’, these cases suggest that the best way to tackle TV piracy is to prevent it before the criminals have a chance to generate any profit.

You can obtain a copy of Europol’s report on the relationship between intellectual property crimes and other crimes from here.