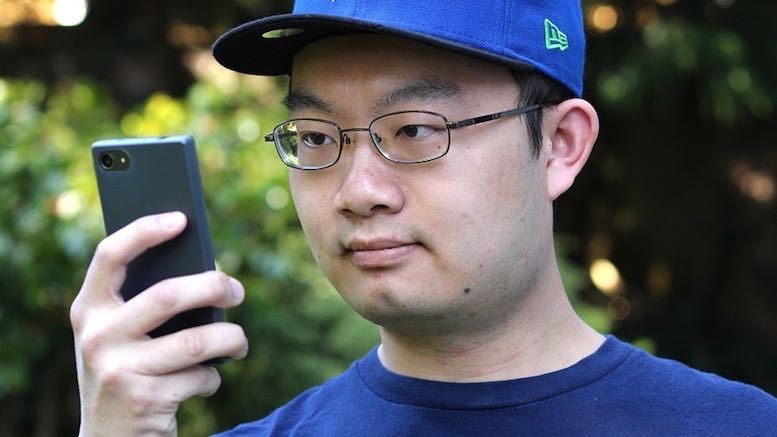 Guam is an island territory in the Western Pacific with a population of about 163,000. Telecoms folklore imagines such places to typically serve as facilitators of international fraud, but they can fall victim to organized crime too, as recently confirmed by a warning issued by the local authorities:

Community Urged to Refrain from Calling Back International Phone Number; Scam Could Result in High Rate for Customers

The Offices of Guam Homeland Security and Civil Defense (GHS/OCD) along with the Mariana Regional Fusion Center (MRFC), in coordination with local telecommunication companies, are closely monitoring reports of local telephone numbers receiving calls from unusual or unexpected international numbers.

The Pacific Daily News reported that Guam’s residents had missed calls from unfamiliar numbers beginning 881. This would be consistent with wangiri because 881 is used for the direct dialing of some satellite phones.