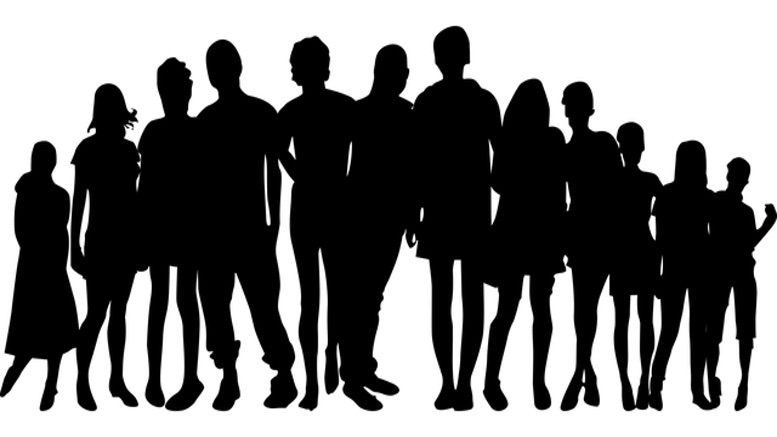 When I was a child, I imagined the human race would be colonizing Mars by the year 2020. Now I would just be glad if next year saw some of the more backward members of our species acknowledging that we live in the 21st century, not the 19th century. The following quote was taken from a paper on bypass fraud by an Assistant Professor at the University of Madras.

There has been incidence where even women have been arrested for alleged simbox fraud.

Even women can commit fraud? This quote was not taken out of context. The sentence came at the end of a long paragraph that argued bypass fraud is widespread by listing examples from a variety of countries. When the writer says even women are arrested for telecoms fraud he means that fraud is so common that even a woman can do it. A criminal’s gender is irrelevant when counting the losses suffered by business, but this academic wrongly believed it was relevant to his research.

It may shock this writer to learn that even women are capable of committing fraud, and fighting it too. This is because even women can be educated and resourceful. Women are also capable of being dishonest! I hope that the average telecoms fraud manager appreciates that they need to protect their business from women too. Assumptions about women being more trustworthy than men would be a godsend to criminals engaged in social engineering.

Women can commit crime, and they can defend telcos from crime too. This is because women and men are equally capable of delivering value in an economy driven by information. As a consequence, many of the global leaders of telecoms RAFM are women. Three of the five telco managers on the RAG Steering Committee are women. Few men can match the dynamism and commitment of BT’s Bernice DeMarco, Deutsche Telekom’s Gina Pesheva, or newly-appointed committee member Jacqui Biggart of TELUS. Meanwhile, there are plenty of men who sit on their backsides and do nothing to help their professional colleagues, unlike these three women who have each hosted big free conferences that welcomed all telecoms risk professionals, whether male or female, black or white.

Bernice will again be a keynote speaker at a RAG conference during February, when her team in Gurgaon hosts the first RAG conference in India. This demonstrates her leadership again, not that she still needs to prove anything to anyone. What does need to be established is the extent to which Indian telcos are giving women a fair chance to work in risk management. A look at the registrations for RAG Delhi shows that a diverse range of Indian telcos will be represented, but almost all the Indian attendees will be men.

I have promised to fight for increased ethnic and national diversity in telecoms risk management and that is why it is so important to take RAG to India, a country where the professionals deserve to take leadership roles within the telecoms risk community. Indians and other Asians must sit at the top table of global risk management. There are over a billion phone users in India alone; we cannot hope to tackle crime and other global telecoms risks without the active participation of the big Indian telcos. But we would deliver a hollow kind of diversity if we allowed women to be excluded.

Indian women, and Asian women more generally, must also have the opportunity to acquire new skills, develop as professionals, and manage important departments with significant budgets. Any Indian men who think otherwise should stop and consider how Bernice DeMarco, a woman who began her career as a fraud analyst in her native Malta, is not only the boss of teams in the UK and India, but also keeps setting standards that others follow. There would be no Indian RAG conference without Bernice’s support, and Indian men should show their appreciation by encouraging their female colleagues to attend as well.

Indian women can and should be on the agenda of RAG Delhi. Given the prejudice manifest by so many working in this discipline, including an academic who observes that even women are capable of fraud, this is not a time when women should step back and allow men to dominate. If you are a woman working in risk, assurance, fraud or cybersecurity for a telco based in the region, or you know of a woman who should contribute to the agenda of RAG Delhi, then please get in touch with RAG. We can overcome sexism, just as we intend to overcome racism, but we will only do it with the proactive help of the majority of our global professional community.