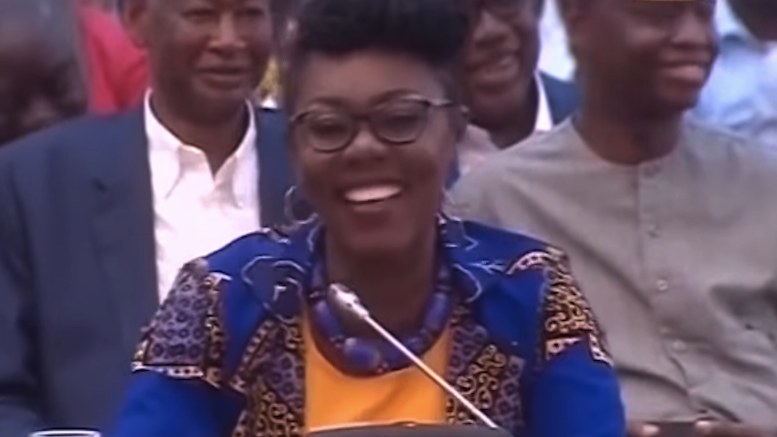 A recent statement by Ghana’s Minister of Communications, Ursula Owusu-Ekuful (pictured), suggests the government’s hyper-expensive national revenue assurance system is just another front for the same test call methods that have long be used to detect simboxes around the world. In a press statement reported by GhanaWeb, Owusu-Ekuful said:

The [Common Monitoring Platform] offers the technological means to detect, localize and eliminate fraudulent and unlicensed operators through the appropriate tracking of international inbound traffic. This will help reduce operations of SIM box operators as MNOs block SIM cards used for such fraudulent operations.

The politicians who agreed to pay USD1.5mn per month argued vehemently that the country needed a new ‘real-time’ system to monitor telco revenues because CDR data cannot be trusted. This was despite their predecessors clearly failing to deliver good returns from two previous test call programs they implemented at a national level. But why is it impossible to trust CDR data when you are performing a reconciliation between calls you made and those reported by the telcos? If the telco does not deliver the CDR, then you know they are either cheating or failing, whether this comparison is done in real-time or not.

5,000 calls per day means Ghanians are spending approximately USD10 per each test call. It is a disgrace that Ghana’s government is spending so much money whilst only focusing on the same basic auditing technique that Ghana has overpaid for twice before.

This platform cannot be providing Ghanian taxpayers with a positive return for their investment. It is safe to assume the Ghanian government now knows it has wasted public money, because if their tax revenues had increased by more than USD1.5mn per month then the Minister would be bragging about that number. Most of the financial benefits of a test regime are realized when it is first implemented, not after hundreds of iterations of the same checks. Owusu-Ekuful does not want to talk about the return on this investment, but instead chooses to distract attention by discussing the number of test calls and the number of countries in which they originate.

A much simpler, much cheaper test call regime could have delivered a reasonable level of assurance, whilst maintaining the option to ramp up the test program if there were signs of widespread fraud or underreporting of revenues. Sadly, Ghanian taxpayers have fallen victim to greed and incompetence, as their government has committed to spending USD89mn on the telecoms monitoring services of KelniGVG over a 5-year period. Owusu-Ekuful should be ashamed of herself, not just for agreeing such a terrible deal, but then choosing not to say a single word about the results that have been delivered since the platform went live. But there will be nothing to say about the benefits to the taxpayer if no benefits have been delivered.