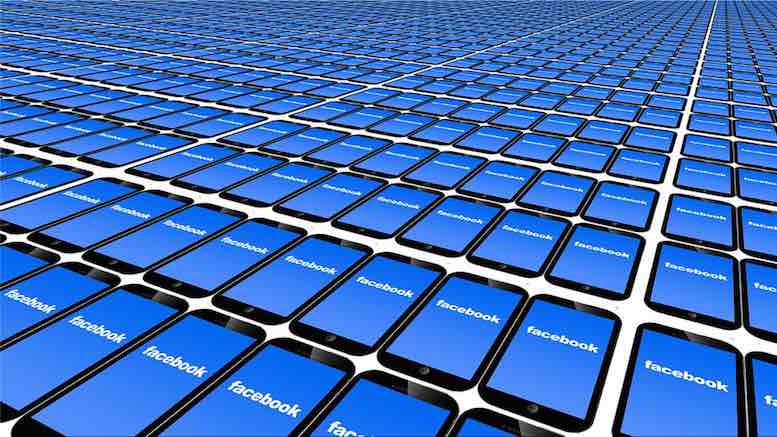 The share price of Facebook fell by 20 percent last Thursday, slicing USD120bn off the market capitalization of the social media giant, and denting Mark Zuckerberg’s paper wealth by USD15bn. Those were the headlines, but here is the most important fact: Facebook is winning. Despite all the negative press, despite slowing growth and increasing costs, despite increased regulatory burden and scandals concerning fake news and data privacy, Facebook is making great money by collecting data and presenting adverts. Furthermore, its recent troubles make its unique position in the market less assailable by any competitors. These are the reasons why.

There Are Only so Many People in the World

Facebook used to grow at rates above 40 percent each year. Future revenues may only grow at half that rate. But that is still lots of growth compared to most big businesses. And the cause of the deceleration in growth is straightforward: it is proving harder to find new people to join Facebook because so many people already have. Facebook had 2.2bn active monthly users at the end of June. To put that into perspective, about half the human race has access to the internet – roughly 3.5bn people.

Facebook’s business model is predicated on network effects. If you want to reach other people, then you need to use the same network that other people use. Despite messages to the contrary, Facebook continues to be in the position to collect most data and connect advertisers to most potential customers worldwide.

More Employees Increases Costs, but Can Also Become a Barrier to Competitors

The collective amnesia of the daily news cycle means abuse of personal data and panics about fake news will capture the attention of the public for a brief while, but are soon forgotten until the next scandal breaks. A large minority of users will change their behavior in response to such scandals, making it worthwhile to accommodate them, but the majority continue as if nothing has happened. When customers do not protect themselves they create a window of opportunity for politicians. An increasing number of politicians now want to intervene, punishing Facebook and other social media giants for their perceived failings by imposing more regulatory burdens upon them. This is an ideal outcome for Facebook. Whilst a new business wants to avoid red tape that will cripple its ability to rapidly expand, a dominant business can most easily absorb the extra costs imposed by regulation. The greatest irony is that many of these politicians are in Europe, and they want to be seen as standing up to reckless US businesses, but the laws they will impose upon all social media firms will make it even less likely that any European firm will ever become a serious challenger to Facebook.

Facebook grew and was able to generate profits because it was able to scale up its technology at manageable cost whilst generally avoiding the more serious burden created by recruiting more staff. That is changing now; costs are rising as Facebook take on an increasing number of staff. AI must do most of the work of reviewing billions of posts in order to identify falsehoods and illegal content, but the technology will never deliver perfect results, necessitating the employment of many human overseers who walk the fine line between necessary censorship and free speech. Better control of personal data and increased responsiveness to user concerns will also force Facebook to employ more staff. Although people may be angry at Facebook, there is no reason to believe that a challenger would be less inclined to make mistakes. So whilst higher costs may not appeal to Facebook’s investors, the expenditure will also consolidate Facebook’s advantage over potential rivals.

Who Owns the Alternatives?

There are portions of the global market where Facebook is not doing so well. For example, use of Facebook by American teenagers has declined because they seemingly prefer other platforms like YouTube and Instagram. The detailed story is even worse than the summary numbers, because the wealthier teenagers are most likely to have ditched Facebook. However, Facebook has money, and that means it can buy smaller rivals, offering alternative brands. So whilst Instagram may be rising amongst some customer groups, Facebook has owned Instagram since 2012. YouTube is also gaining ground on Facebook, but it is owned by Google. That means governments and regulators will also be looking to limit their market power too.

A Facebook-Google duopoly would likely be the best sustainable outcome for both internet giants. Their market dominance is enhanced by offering several kinds of networks fronted by different brands, helping them to ride the tides of fashion whilst aggregating even more personal data from multiple sources.