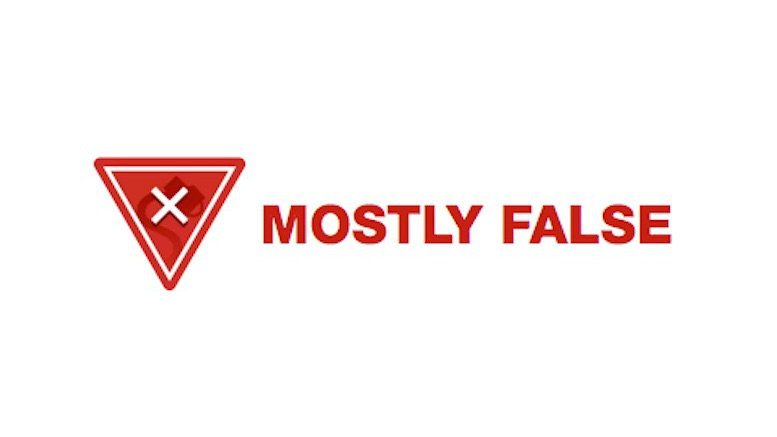 If some network neutrality advocates are to be believed, then telcos were invented by the devil in order to plague mankind. And no country has ISPs more evil than those in Portugal…

In Portugal, with no net neutrality, internet providers are starting to split the net into packages. pic.twitter.com/TlLYGezmv6

You are better informed than the thousands of credulous techno-bumpkins who liked this tweet, so you know that Portugal is in the European Union, which obliges telcos like Portugal’s MEO to obey net neutrality principles. But did you also know Ro Khanna is not the average simpleton repeating ‘fake news’ on Twitter? Khanna is a congressman for the US Democratic Party, and he represents California’s 17th congressional district. In other words, he represents the big businesses at the heart of Silicon Valley.

Despite the popularity of this anti-Portugal meme, the fact checkers at Snopes did their job diligently, rating Khanna’s tweet “mostly false”. As they explain:

The service promoted in the MEO graphic, “Smart Net,” is essentially a menu of add-ons to the company’s standard mobile data service plan. Contrary to the way it’s been presented, it doesn’t limit users’ access to particular apps or sites. Rather, it lays out prepackaged options via which MEO customers can add extra gigabytes of data usage to their mobile phone plans…

Rather than apologizing for deliberately misleading the public, Khanna doubled-down in an article for Fast Company.

Shockingly, Portuguese regulators failed to initiate even a single inquiry into MEO’s plan.

Shockingly, the people who enforce the rules in Portugal not only failed to investigate an ISP that broke no rules, but they also failed to invent bogus reasons to prohibit low prices for services that customers like. Fancy that!

Anti-trust intervention has always focused on preventing monopolies from exploiting customers by overcharging them. The EU’s approach to net neutrality is perfectly sensible – for example, by recognizing that services like telemedicine deserve priority treatment over the streaming of pornography, irrespective of the absolutist reasoning of some net neutrality obsessives. That is why EU officials do not try to twist net neutrality principles into reasons to stop consumers from enjoying lower prices. EU officials prefer to focus on punishing the monopolistic behavior of giants like Google, levying massive fines on the Silicon Valley giant for deliberate and direct market abuse, musing the imposition of bigger fines still, and even threatening to break Google up. None of the gross market distortions created by American internet giants seems to cause any concern to Khanna, though he worries intensely about the good prices given by Portuguese ISPs. Perhaps we might speculate that has something to do with Khanna’s supporters. Per Politico:

Khanna and his campaign supporters proudly boast that the congressman receives ‘no contributions from lobbyists’. But can you guess which business gives Khanna most funding? The company that comes top of the list of Khanna’s 2017-18 campaign donors is Alphabet Inc, parent company of Google, the business that topped US lobby spending in 2017 and which actively funds anti-telco research. Are you surprised?