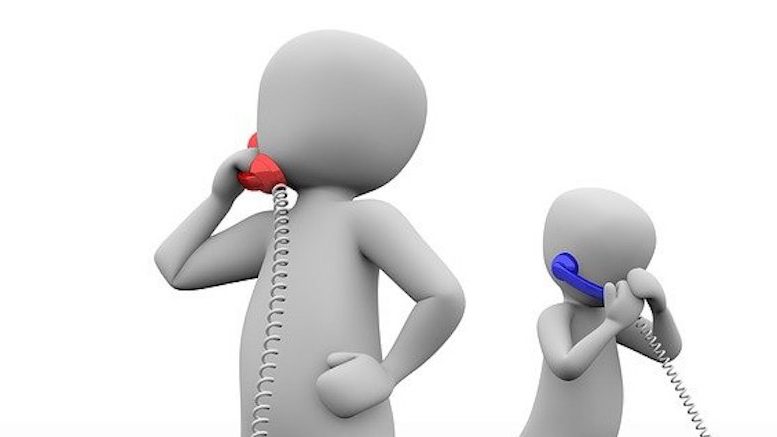 All the brouhaha about the US election, including claims and counter-claims about inept counting procedures and fraud, has somehow spared the blushes of the US telecoms sector by diverting attention from their own Election Day fiasco. Despite the US industry receiving new powers this year that allows them to block calls and trace their origin, they collectively failed to identify and prevent robocall campaigns that instructed Americans to “stay home” on 3rd November, the day of in-person voting. Both the Federal Bureau of Investigation (FBI) and New York Attorney General Letita James are now looking into what went wrong.

Reuters reported that one of the most common ‘stay home’ messages had already been spammed millions of times in the run-up to the election. This begs a question about why nobody prioritized their tracking and prevention when the country was already in a febrile state caused by fears of election interference.

The FBI refused to comment to Reuters beyond acknowledging that it was aware of reports about these robocalls. Meanwhile, a representative of the USTelecom Traceback Group, the effective monopoly on verifying the origin of calls that terminate in the USA, could only say they believed the calls were “possibly coming from Europe”.

This election has brought out the best and the worst in people, with passions running high and the incumbent President often claiming voter fraud would influence the outcome. Some will say these robocalls were designed to suppress Democrat votes on the basis that a high turnout supposedly favors that party. In contrast, Republicans may argue that they relied more heavily on voters casting their ballot on Election Day, whilst Democrats had concentrated on persuading supporters to post their votes in advance. Either way, it beggars belief that vote-suppression robocall campaigns were identified well in advance of the election but then were allowed to ramp up on the day of voting. If the media were not placing their attention elsewhere then this would deservedly be highlighted as a scandal in its own right.