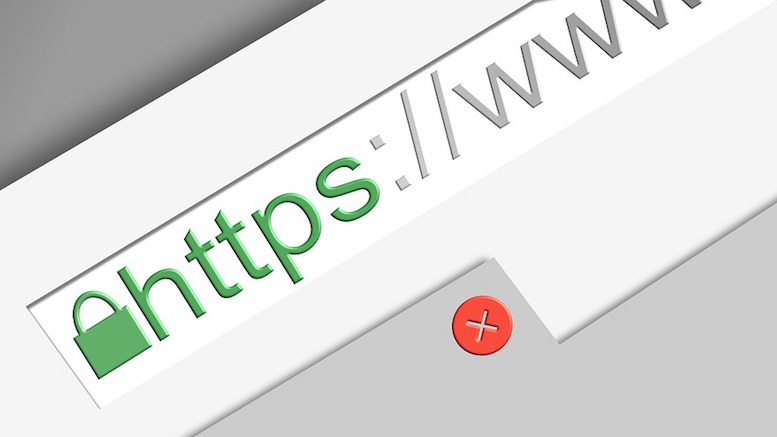 Eight months after it started operations, the Greek “Commission for the notification of online copyright and related rights infringement” has issued its first blocking order. However, the order is unlikely to greatly reduce piracy in Greece because of limitations in how it has been imposed.

The third decision ordered the blocking of 38 infringing websites by all internet access providers registered with the Greek Telecommunications and Post Commision [EETT] and which had previously declined to comply with the Commission’s blocking requests. The blocked sites include piratebay.org and popular Greek pirate websites gamatotv.me, xrysoi.online, tenies-online.com and liomenoi.com. The effect was that over 200 entities were told to block these sites within 48 hours.

Failure to comply with the order would result in fines of EUR850 per day. The decision does not order any hosting or content providers to remove infringing content, even though the preamble to the decision states that the Commission sent the blocking request to “the hosting providers and to the administrators or owners of the infringing websites, the contact details of which were accessible to the Commission” again without clarifying which specific hosting providers, administrators or website owners received the blocking request.

The Committee rejected EPOE’s request to order the blocking of all future alternate URLs of these websites on the grounds of lack of precision. As a result, most of the blocked websites just changed their top-level domain and were easily found again with a simple online search. Moreover, several websites explained how to bypass the blocking measures. As a result, the blocking orders might obstruct some traffic, but tech-savvy users will still be able to watch illegal content without much difficulty.

The original version of this article was written by Yannos Paramythiotis for the IPKat. It has been reproduced under a Creative Commons CC BY 2.0 UK Licence.