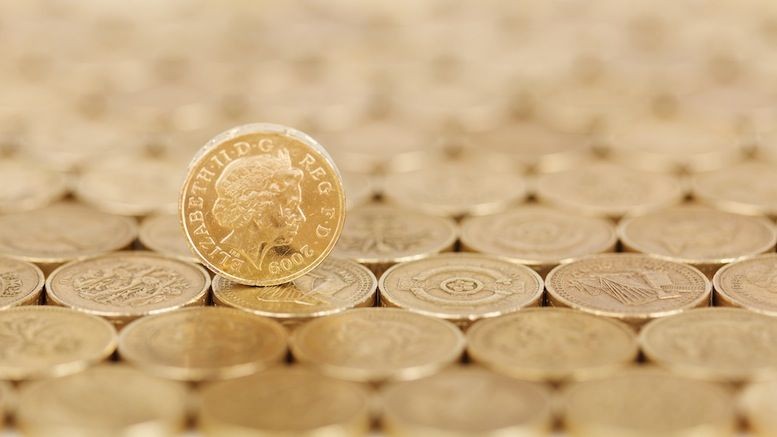 For the last couple of years, I have worked for a financial institution.

The finance industry has a lot of common with the telecom industry, one of them is Revenue Assurance. Just like telcos, they are exposed to revenue leakage, yet there is only limited interest in RA tools or initiatives. Having limited bandwidth, the management is far more interested in generating new revenue streams and supporting existing portfolios than dealing with assurance. In short, assurance at best comes at 3rd place if not lower than that. Third place usually attracts low attention and limited budgets.

Viewing the world from my position, I can only lament the lack of introduction of new high margin products in telcos. Today there is much discussion about mobile money, plenty of conferences on the subject, but then what? We all watch the discussion on the subject and various initiatives, but most of them are OTT providers like Paypal mobile, Starbucks mobile app, Simple, Moven et al.

One aspect of mobile money is money remittance which is conducted mainly by financial institutions. The margins in money remittance business are rather attractive, 90% and over, with low set up costs comprised mainly from the effort required to create the financial collaboration, financial rails connections and platform service setup, which usually come as low as $150K. However, only a few telcos would do something in this domain. If they do, money remittances are treated as a local initiative, or else the telco behaves like a back seat driver.

For the sake of any discussion we all mention successful local mobile remittance deployment mainly in developing countries like M-PESA in Kenya, where there are Airtel Money, Tigo Cash, MTN Mobile Money etc. Most of the remittance models are three-corner models. None of them have bank licenses, only (at times) “e-money licenses” depending upon the country they are operating in. So, P2P transfers are done as an accounting change, there is no issuing / acquiring split like there are in four-corner models (VISA, MC, etc). One of the most intriguing four corner mobile money implementations demonstrated by Garanti Bank(Turkey) collaborating with MasterCard and Turkcell, while Turkcell is only a backseat driver.

We live in a global village. Even in a small country like Israel, we have many foreign workers that pay dearly to Western Union, MoneyGram, EuroGiro and other financial rails to wire funds back home. It is a commodity service that comes with high price and attractively high margin.

Somehow it reminds me the discussion I had a while ago with the CTO of T-Mobile Germany, which had a fancy DWH&BI project and knew even the average speed of each and every one of his customers, but failed to come with a meaningful solution like Waze. Same here, many conferences for benefit of telcos staffers and very little done on the subject.

I can’t stop thinking about the resignation letter of a failed telco CEO I had seen some years ago, who said in his stepping down letter that “they are the victims of their own success”.

For full disclaimer, I do not promote ANY vendor.

Away from the office, David is a keen photographer. Visit davidleshem.com to sample his photographic work.