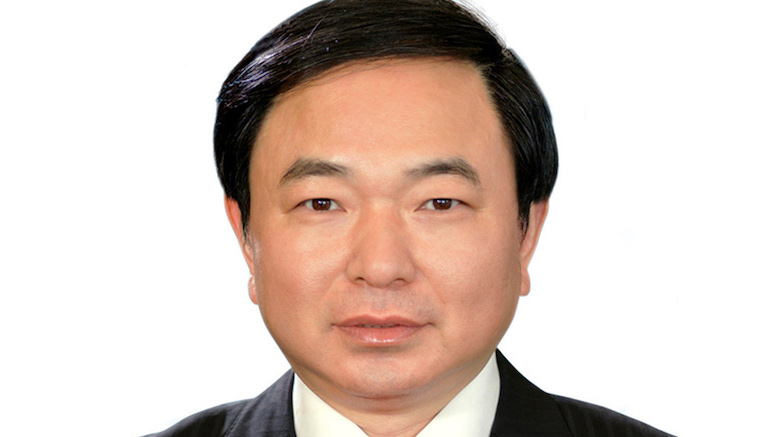 Li Guohua (pictured), who was General Manager of China Unicom between July 2018 and March 2020, has been arrested on charges of receiving bribes and abusing his power, reports Xinhua News Agency. The order to arrest Li comes from the highest echelons of China’s authoritarian state.

China Unicom is one of the world’s largest telecoms operators as measured by subscriber numbers, with over 300mn mobile customers and approximately 100mn fixed-line customers. The telco reports that 200mn of its mobile customers are now connected to 5G.

A statement issued in February said that Li was being investigated by the Central Commission for Discipline Inspection (CCDI), the disciplinary body of the Chinese Communist Party, and the National Supervisory Commission, China’s top anti-corruption agency. Li was expelled from the Chinese Communist Party at the end of September, having previously been one of the party’s committee secretaries. Little is known about the crimes that Li is alleged to have committed.

Li is an economist who studied at the Jiangxi Post and Telecommunications School in the late 1970’s and has spent the entirety of his subsequent career working in bureaucratic roles relating to postal and telecommunications services. He joined the Communist Party in 1983.

Chinese President Xi Jinping has spearheaded a broad anti-corruption drive since he rose to supreme power in 2012. Critics say Xi is using the campaign as an excuse to eliminate political rivals. Xi was re-elected to an unprecedented third term as President a few weeks ago, at the 20th National Congress of the Chinese Communist Party. There were extraordinary scenes at the Congress when former President Hu Jintao was escorted out, seemingly against his will.