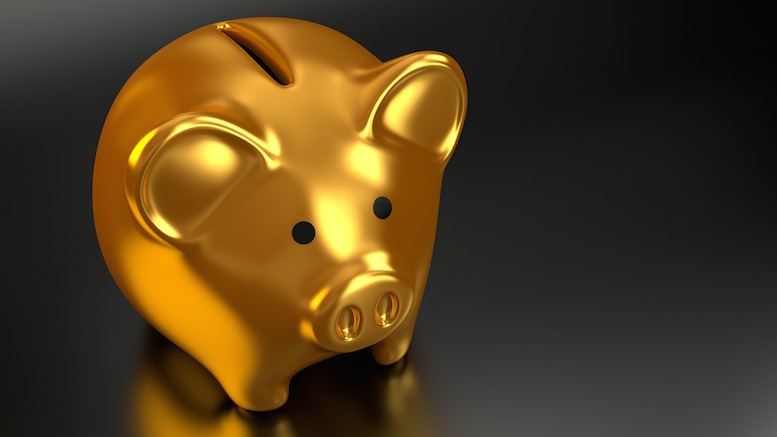 Bonuses worth more than GBP500,000 (USD675,000) will not be paid to the former CFO of BT who oversaw the calamitous fall in its share price following the discovery of accounting fraud at BT’s Italian unit reports The Telegraph.

Tony Chanmugam, who was CFO from 2008 to 2016, was due to receive a deferred bonus of 208,000 shares but BT’s remuneration committee decided to invoke a penalty provision in its bonus plan instead. The penalty is reportedly linked to the Board’s determination as to who was at fault for the failure to identify the Italian fraud sooner.

This is the second time that Chanmugam has lost out, with bonus shares worth GBP 193,000 being denied him last year. However, the 64 year old will probably enjoy a comfortable retirement having repeatedly pocketed six-figure bonuses during a tenure which saw him slash costs and cut staff as part of a plan to cope with BT’s huge pension liabilities. In 2015 Business Insider UK ranked Chanmugam as the fourth highest-paid executive in UK media, receiving a package worth GBP3.2mn (USD4.95mn) that year.

Denying this bonus may be seen as a tough response to management failure but anybody looking at the history of BT would be prompted to ask more severe questions about its corporate culture. Chanmugam was no novice; his 8 years as CFO of BT Group were the finale to a career which spanned two decades at the UK’s incumbent operator. Prior to his appointment as Group CFO, Chanmagum had been CFO of BT Retail for 5 years. He also served as Managing Director of BT Enterprises and was CFO, then COO of BT Global Solutions.

Ironically, one of Chanmugam’s first responsibilities after being appointed BT Group CFO in 2008 was to deal with the multi-billion dollar writedown of BT Global Services after it had reported exaggerated estimates of the profitability of its biggest contracts.

One has to wonder at the complacency of BT’s financial management team. The accounting scandal which cost Chanmugam his bonus occurred in the Italian arm of BT Global Services. In 2016 the first victim of that scandal was Corrado Sciolla, who stepped down from his role as President of Europe & Latin America for BT Global Services, but who had formerly been the Chief Executive of BT Italia.

Some excerpts from a 2015 interview with Chanmugam are telling:

Just as important as the methodology is the quality of people. Those people have to be forensic in nature, and they have to be willing to make decisions and willing to change the environment, [Chanmugam] explains…

… “Ultimately, whether they sit inside finance or outside finance, it’s the people that make the things happen and having high-quality people to help deliver this is important,” he says.

So where were all these “high-quality forensic” people when BT managers were engaging in an accounting fraud so gross that it destroyed $10bn of shareholder value?