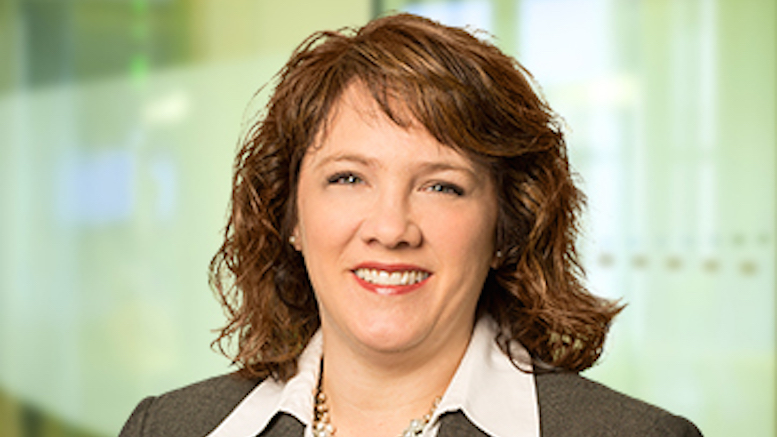 The American Institute of Certified Public Accountants (AICPA) has named Angela Newell (pictured), a national assurance partner at BDO USA’s Dallas office, as the new chair of the AICPA’s Financial Reporting Executive Committee. Newell previously served as Vice President of Revenue Assurance and Corporate Controller for Clearwire, which was the 5th largest mobile network in the US when it was taken over by Sprint in 2013.

According to her LinkedIn profile, Newell created Clearwire’s Revenue Assurance function. Her profile also states her specialisms are technical accounting, SEC reporting, telecom billing functions and revenue assurance. She is already a member of the AICPA Financial Reporting Executive Committee, which acts as the AICPA’s official voice on financial reporting matters and develops nonauthoritative industry-specific accounting guidance. The membership of the committee includes representation from business and industry, public practice and academia.

An announcement from AICPA praised Newell’s “unique skill set” in both public accounting and industry. It also stated:

In her role at BDO, Newell’s responsibilities include working with audit engagement teams to determine the appropriate accounting for a variety of topics. In addition, she has played a key role in the firm’s response to the new revenue recognition and leasing standards.