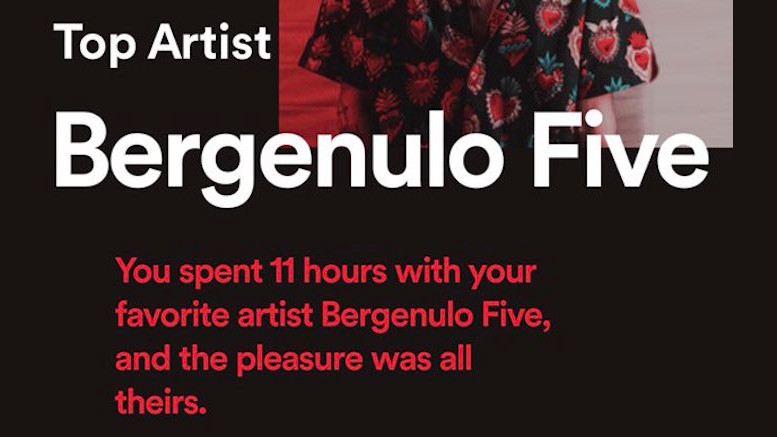 Last year tracks by a musical act called Bergenulo Five started racking up plenty of plays on Spotify, the music streaming service. There was only one problem: nobody seemed to like their music, or knew who they were.

Apparently my top listened to artist of 2018 is a group (Bergenulo Five) that doesn’t even exist. Care to explain? @Spotify pic.twitter.com/jxNKEwcaW9

Users of Last.fm had this to say about Bergenulo Five after the band unexpectedly appeared in playlists:

Wtf is this spam bullshit

So your streaming service gets hacked and you end up with this a Bot made music being your top artist for the week….. and no way to report it.

All of the listener reviews for Bergenulo Five were negative, but they supposedly had thousands of people playing their music on a regular basis. So who are the mystery musicians, and how did they suddenly attract so many listeners? BBC reporter Jonathan Griffin wanted to get in touch with the acts that had unexpectedly appeared on his own playlist, but when he asked Spotify to connect him with some of the mystery musicians…

It declined, and all of our attempts to contact the bands were met with silence. But within a few days of our query, most of the mystery artists had disappeared from the music streaming site.

One theory is that the breach of access controls for 50 million Facebook accounts that happened in October 2018 allowed fraudsters to log on to Spotify via the compromised Facebook accounts. Mystery acts like Bergenulo Five began to rack up plays at the same time. However, Spotify will not say anything about the matter, and nor will they comment on whether the mystery musicians received any of the revenues normally paid to musicians in exchange for each track that is played.