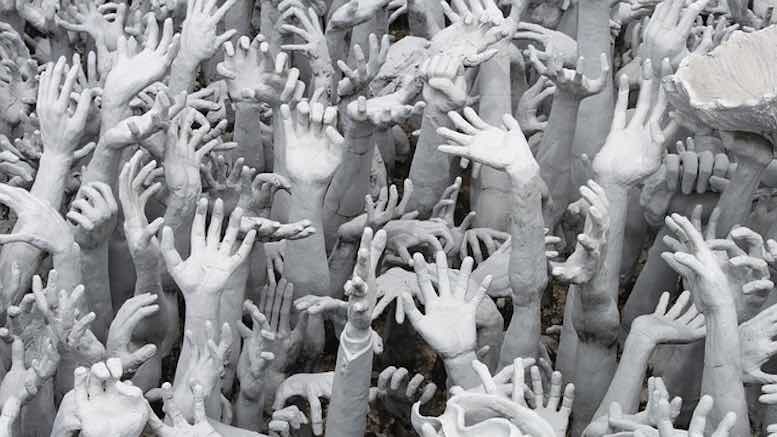 The academics and engineers at Flowminder have released the first version of FlowKit, their free, open source analytics software for call detail records (CDRs). The press release explains:

Flowminder’s goal is to encourage the use of mobile user location data to help target the delivery of aid following natural disasters, to respond to population movements during outbreaks of disease, and to support other objectives relating to public health. However, it does not appear that the use of FlowKit is restricted to only supporting those goals. It seems that the toolkit could also be used to analyze the movements of mobile phone subscribers for other purposes too, including commercial objectives.

The FlowKit software can be obtained from GitHub; see here. It is distributed subject to the Mozilla Public License (MPL) 2.0, a copyleft license which means any modified code must also be made available under the MPL, but does not prohibit the combination of MPL software with proprietary code, so long as they are maintained in separate files.

The release of Flowminder’s software is also supported by the Digital Impact Alliance. Both organizations are backed by financial support from the Bill & Melinda Gates Foundation and the UN Foundation, amongst others.

I spoke with Flowminder founder Linus Bengtsson soon after the nonprofit was launched in 2011. The principles that drive his work are admirable. CDR data can be used to make better decisions during times of crisis, helping doctors and aid agencies. The challenge for Flowminder is to persuade mobile operators to be ready when disaster strikes. A little advanced preparation by telcos may translate into many saved lives. However, it can be hard to motivate telco staff to do that preparatory work. It is especially frustrating that our niche has been built around CDR analysis, but telco managers and software suppliers who focus on risk and assurance are reluctant to broaden their work into managing life-threatening risks to the public. The complexity of the data analysis is no more sophisticated than that routinely performed for the identification of errors and leakages, so we have little excuse for our inertia.

It is possible that telcos and vendors will have less charitable reasons for experimenting with this free software. Nothing seemingly prevents the code from being used to address business risks. Perhaps telcos and vendors might use the software to track the movements of suspected fraudsters, or to better understand the load on individual cell sites at different times of day. Even selfish uses of the code should be encouraged. If the software is shown to be useful at supporting narrow commercial goals, then it is proven fit for Flowminder’s purposes too. If profit represents 99 percent of the motive for adopting this software, and only 1 percent relates to benefiting the public, that would still be better than not adopting the software at all. CDR analytics can surely be used to improve decision-making during moments of crisis, and telcos have no reason not to help. Even the most cynical analyst should appreciate a living customer will generate more future revenue than a dead one.

Now that the software is freely available, the only obstacles to overcome are a lack of imagination, apathy, and a failure to empathize with customers and the public. Will you download FlowKit and make use of it inside your telco, or offer it to your customers? If not, why not?