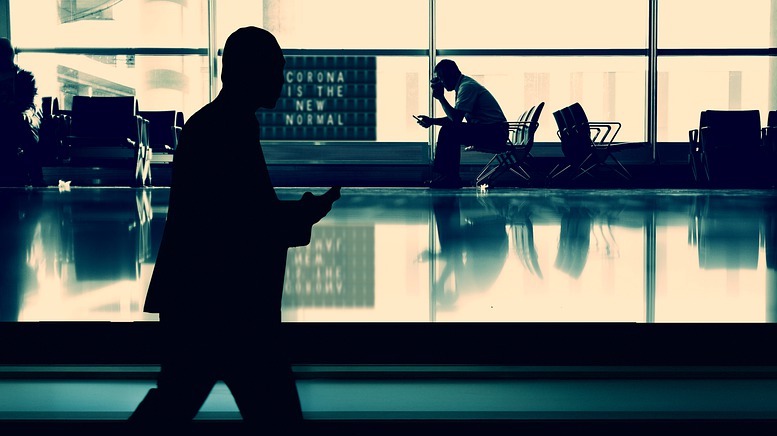 Few of us like mobile roaming charges but it is easy to understand why telcos impose them. The post-Brexit reintroduction of charges for UK customers roaming within the European Union has proven especially galling for the British public, not least because EU politicians have often presented telecoms price controls as one major benefit delivered by their cross-border government. So it says something about the way telcos are run that they are willing to make an unpopular decision to increase profits and fail to implement the charges on the date previously announced because their systems are not ready.

Vodafone UK was expected to reintroduce roaming charges on January 6, but will delay for three weeks to allow more time for testing. Perhaps they should have started their testing three weeks sooner! Blaming testing is a poor excuse, because the testing would have started earlier if other work had been completed earlier. The only other explanation is that they need more time for testing because of the failures identified by previous tests.

EE is falling even further behind schedule than Vodafone. They planned to start charging for EU roaming this month, but have now said those charges will not return until March. When you fall that far behind it becomes implausible to blame testing. So EE took the simplest option and provided no explanation for why their systems are not ready.

Neither telco could have had a clear understanding of when they were going to be ready to charge for EU roaming. If they had known, they would not have allowed a wave of negative publicity surrounding the reintroduction of charges to occur on the eve of the planned date, only to then tell customers that the charges will not be imposed until later. These telcos will now suffer two waves of negative publicity: one wave of bad publicity has already occurred in the run up to the dates that were previously announced, whilst another will come when the roaming charges actually begin again.

I worked for telcos but my sympathies often lie with consumers, which is why I am not sorry to hear about delays to rises in customer charges. However, understanding the cause of the failures in Vodafone and EE should fall within the remit of revenue assurance. The bosses of Vodafone UK and EE expected to see additional roaming revenues filtering into the top-line figures for their companies during January. Announcements were made about price changes only for customers to later be told that prices would remain the same because the telco could not safely implement charging. January revenues will now be lower as a result. If revenue assurance functions have no view on the impact on revenues and customers then it is because the scope of their work is too narrow to address all the operating risks that cause leakage. And failing to bill for things that you intended to bill for is definitely revenue leakage, no matter how much telcos want to pretend they chose to delay.