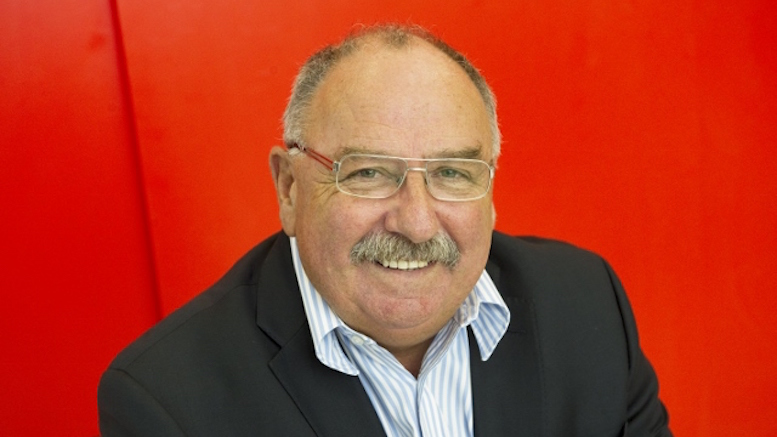 Telcos cannot stop the war in Ukraine but they can keep Ukrainians connected to the rest of the world, and it is heartening to watch the growing list of telcos that are providing free calls and texts to Ukraine. However, all the telcos that have slashed call rates to Ukraine will suffer more fraud. Criminals do not care about human suffering; they will just exploit the opportunity to pump more traffic to premium rate numbers. That is why Colin Yates (pictured), the leading expert on international revenue share fraud (IRSF), has offered to share information from his world-renowned PRISM database about 50,000 Ukrainian numbers that will be targeted by fraudsters.

Yates commented on the evidence of scumbags ramping up their efforts to exploit free calls to Ukraine, saying there had been ‘huge growth’ in the number of international premium rate numbers (IPRNs) advertised for Ukraine since the beginning of the invasion. He went on to observe:

It is obvious that this growth in Ukraine numbers being advertised as IPRN’s is no coincidence, and clearly is designed by some IPRN Providers to exploit these free/discounted call offers to generate illicit income for themselves.

Yates drew upon data sources he routinely monitors to produce a graph illustrating the surge of new phone numbers that will be used for fraud. 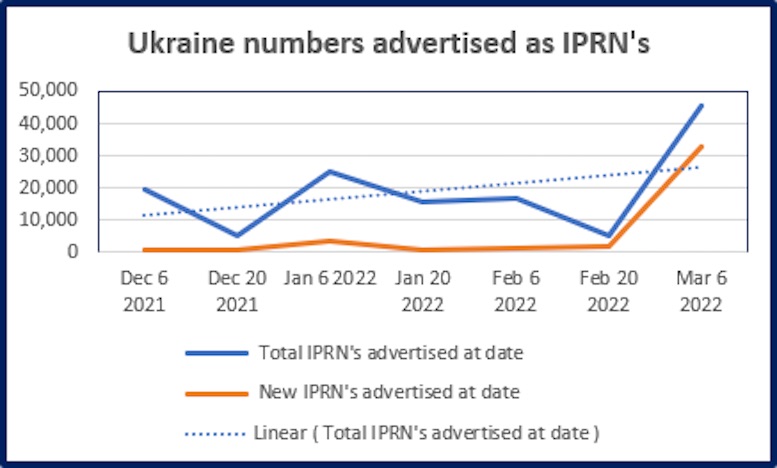 We know that many of the Ukraine numbers advertised as IPRN’s are highjacked ranges. Blocking genuine allocated numbers could prevent friends and family from making contact with their families still in Ukraine.

The PRISM data about Ukrainian target numbers will be given, free of charge, to any telco that can show it is providing calls to Ukraine for free or at a reduced rate. If your telco qualifies then you can obtain the intelligence by contacting Colin Yates directly or you can reach him using the form below.