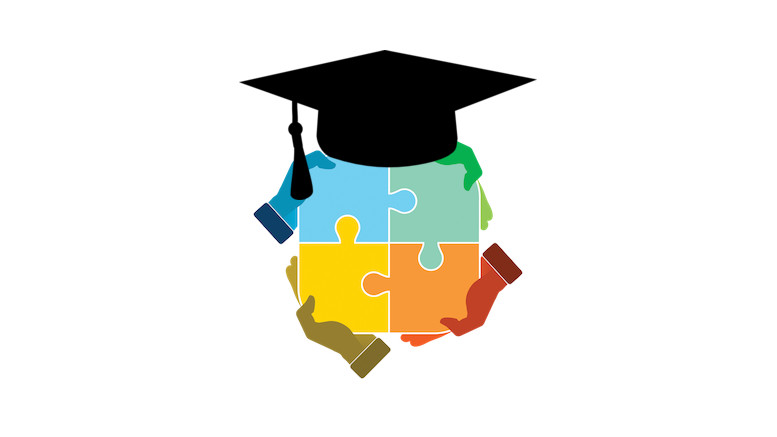 Yesterday I wrote that RAG London 2018 featured the launch of a series of online services. Perhaps the biggest potential game-changer amongst them is RAG Learning, which aims to deliver free and high-quality RAFM multimedia training via the internet. RAG Learning is both a technological and professional innovation. Based on content donated by MTN Group, and built using open source software developed by Harvard and MIT, RAG Learning is now running a beta test trial consisting of a single course about interconnect assurance. If successful, more courses will be added over time. Literally anyone can register for a free RAG Learning account, allowing them instant access to the demonstration course.

The two prime movers behind RAG Learning are Tony Sani (pictured, center), MTN Group Executive with responsibility for revenue assurance and fraud management, and Commsrisk’s own Michael Lazarou (pictured, left), who manages RAFM for MTN Cyprus when not taking and reviewing online training courses. They joined me on stage at RAG London 2018 to explain why they are both contributing their time and resources to RAG Learning. 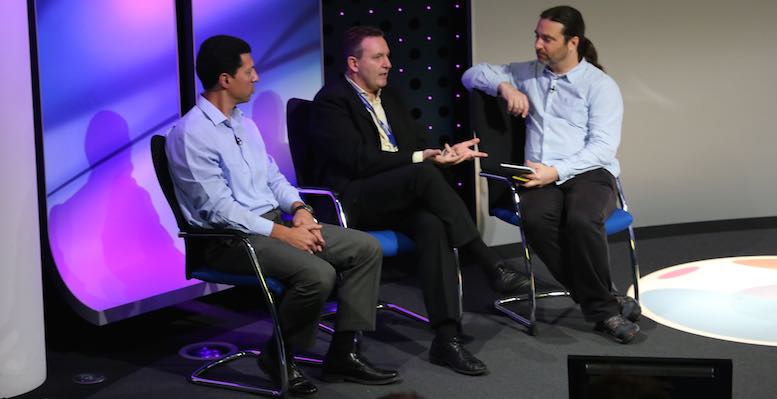 Tony talked about the benefits realized within MTN Group by training staff across its many operations to a common standard, without incurring the cost of flying them or their trainers from country to country. He made the compelling argument that modern training needs to be flexible in order to fit around the demands of work. In the run up to RAG London I was struck by how many people told me they cannot take two days away from the office, or who needed to drop out because of urgent work demands. Staff who are unable to secure even two days away from their day job cannot realistically expect to receive much personal tuition, meaning they need to embrace the flexibility of remote education or else not receive any training at all. By donating the excellent course materials developed by MTN Group, Tony hoped he was setting an example that other telcos would follow, allowing them all to reduce the cost of training by sharing it between them. Tony also encouraged vendors to develop and share training content via the RAG Learning platform, observing that they are most likely to have the knowledge and motivation to train others on how to adopt the most innovative RAFM techniques.

Michael showed the audience the demonstration course currently made available for the beta trial. Clicking through the website, he illustrated how the course was structured and how to navigate through it, how to switch on and off the spoken voiceover, the wide range of diagrams and animations included within the course, and how students would need to correctly answer quizzes at the end of each section to be allowed to progress to the next. The audience was naturally keen to discuss whether certificates would be provided to students who complete the course, and Michael explained how the RAG Learning system had the capability to manage certification if there was sufficient demand. For the time being, users of the beta trial are encouraged to provide feedback so that any remaining issues with the system can be identified and resolved before uploading new courses and offering advanced functionality like certification. Michael also asked the audience to share their advice about the subjects they wanted to learn about, so the right kinds of courses would be offered.

Listening in the audience was David Smith, formerly a Director of the Global Billing Association (GBA), who collected a lifetime achievement award later that night, partly for the work he had done through the GBA to educate the industry about the need for revenue assurance. David was also responsible for kickstarting RAG’s education initiative at the RAG London conference held in 2016. At that event David had observed a lack of progress being made in the training of RAFM staff, and shared a syllabus he had written in 2006, just before the dissolution of the GBA. No progress had been made towards the adoption of a common syllabus during the intervening decade. Despite his continued hopes, he warned the 2016 audience of the dangers of continuing to rely solely on informal on-the-job training in a world where formal qualifications correlate to career opportunities. David’s warning remains pertinent. It has taken another two years to bring together the people whose contributions made it possible to launch RAG Learning. RAFM practitioners often talk about how rapidly telcos change, but sometimes seem unwilling to transform themselves as quickly as their industry. This is most apparent in the field of training, where telco RAFM professionals face a fragmented market of suppliers, most of which are too expensive to be adopted widely, and none of which have gained significant market share.

The success of RAG Learning depends on how many telcos embrace it. The rapid growth of RAG shows why. If many telcos are willing to come together then it becomes cost-effective to run a quality conference where vendors are willing to carry the costs. The same will be true for training supplied over the internet. If the audience is large enough, then there is good reason for more parties to pool the cost of developing training content for the web. But if telcos all wait for somebody else to go first, then they will end up with what they deserve, which will be nothing. MTN Group has taken the lead, giving a sample of their content away for free. RAG has given financial support, covering the cost of the web server and learning system from the donations made by the RAG Foundation sponsors. Now we must see which telcos will join the initiative by trying the demo course, encouraging widespread adoption, providing feedback, and asking for more.