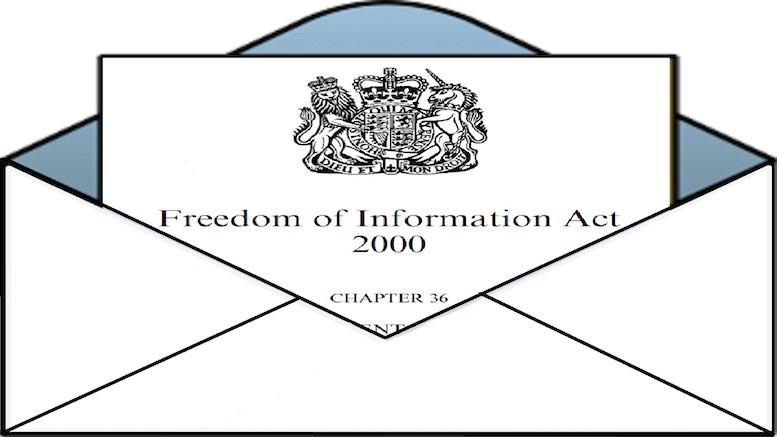 Fraud expert Dave Morrow has made it his mission to explore the connections between telecoms crime, terrorism and money laundering and as a result he leads the campaign for UK telcos to help the police confiscate more money from criminals. Part of the problem is unreliable and inconsistent data about the value of telecoms fraud. Some estimates suggest global telecoms crime is worth USD 38 billion, but do police forces appreciate the impact of fraud on national economies? Meanwhile, money is being laundered and terrorists are being financed. So how can we motivate change? Morrow believes the solution involves examining the data already collected by the authorities and highlighting its inadequacies.

If the UK made better use of its Proceeds of Crime Act (POCA) then fraudsters would lose millions and that money would be used for the benefit of society instead. To discover what numbers the authorities use Morrow has submitted Freedom of Information requests to the Crown Prosecution Service (CPS), the body which prosecutes criminals in England and Wales, and to Action Fraud, the UK’s national centre for tackling cyber crime and fraud. This is the information he requested from the CPS:

I am seeking to establish the extent to which Telecommunications Fraud is prosecuted in UK. For the years 2013, 2014 and 2015, please provide:

b) the sum of the related dishonest benefit

d) the value of any related POCA recoveries

And this is the substance of the Freedom of Information request that Morrow sent to Action Fraud:

I am seeking to establish the extent to which Telecommunications Fraud is reported in UK. For the years 2013, 2014 and 2015, please provide:

Morrow believes the responses will show that the true scale of telecoms fraud is not accurately reported. The government’s reporting categories (as listed in this report) may not even be sufficient to count all kinds of telecoms fraud.

Commsrisk will keep you posted about the UK POCA campaign, and the results from Morrow’s Freedom of Information requests. In the meantime, there are many ways that UK professionals can get involved and support the campaign.

Let’s show that telecoms is full of public-spirited people who want to fight crime. Join the campaign!