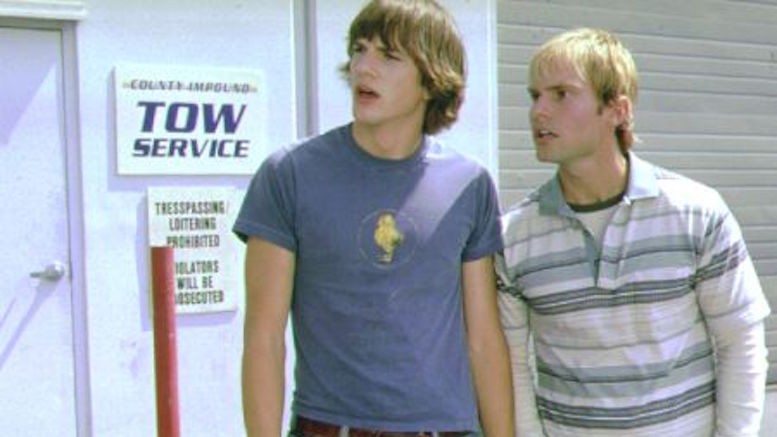 Verizon’s USD2.4bn acquisition of Fleetmatics, the vehicle tracking business, tells us plenty about the direction that telcos are headed in. Fleetmatics software allows fleet operators to determine not just the location of their vehicles, but also the fuel usage, speed, mileage and even information about the driver’s behavior. Such data could lead to all sorts of benefits for fleet managers, including reduced theft, lower operating costs and fewer accidents. Verizon wants to connect more devices to its network, so it makes sense to buy successful businesses that supply those devices. They have the incentive to sell as many IoT devices as possible, because the data traffic they generate will contribute to revenues in the long run. But the deal also made me wonder about the consequences for data integrity. We know telcos have/had a problem with losing CDRs, so can they be trusted not to lose a car?

Perhaps the defining characteristics of revenue assurance are:

Errors can happen anywhere, but the high volume low value combination is especially toxic; the incentive to deal with a single error is small but the damage to the business can be severe if the error systematically recurs. The absence of any physical reality to compare to computerized records exacerbates this problem, because nobody is going to notice flaws with those records except by doing specific checks to find them. Vernon Kitay spoke on the latter subject at the RAG Summer Conference. Vernon previously worked for telcos but now works in retail, and he emphasized that having a physical item of stock led to much lower error rates than he had experienced in telecoms. But there is still an error rate, and whilst losing track of some confectionary, clocks or coffeepots would undoubtedly have a cost, the cost would be much greater if a car was misplaced. Are telcos up to the task of maintaining complete records of everything they track? Where will the assurance come from – by controls over the data or the more mundane alternative of performing stock checks and visually verifying the location of a sample of cars?

I am reminded of the slacker movie Dude, Where’s My Car? in which Ashton Kutcher and Seann William Scott (pictured) play two pizza delivery boys searching for a car that was originally parked outside of their house. The lovable goons undergo a series of adventures and mishaps before finally relocating the beloved, if battered vehicle. We have similar adventures in revenue assurance. They may not involve sexy aliens or ostriches, but we are often dealing with the bumbling and calamitous way that telcos lurch from one development to the next. And just like the heroes of the movie, we can spend a lot of time trying to piece together details about who did what because our memories are faulty and nobody thought to document our actions.

Telecoms revenue assurance can get away with pratfalls and foul-ups because the consequences of failure are perceived to be minor – who cares if you bill everything, if your share price depends on customer growth and ARPU? But we now appreciate that share price is increasingly driven by profits. And our customers might not be so indulgent if we lost whole cars, instead of CDRs. Maybe just the telematics and IoT side of the business will need to ramp up their approach to controls and assurance, in order to mitigate the risks of mistakes. Or maybe the whole telco will respond to the challenge, and further focus on assuring the company’s bottom line, across every revenue stream. And if we are not careful, we will not be leading those necessary changes, but will be replaced as a result of them. Then more of us will be asking where we parked our cars, after using them to deliver pizzas.