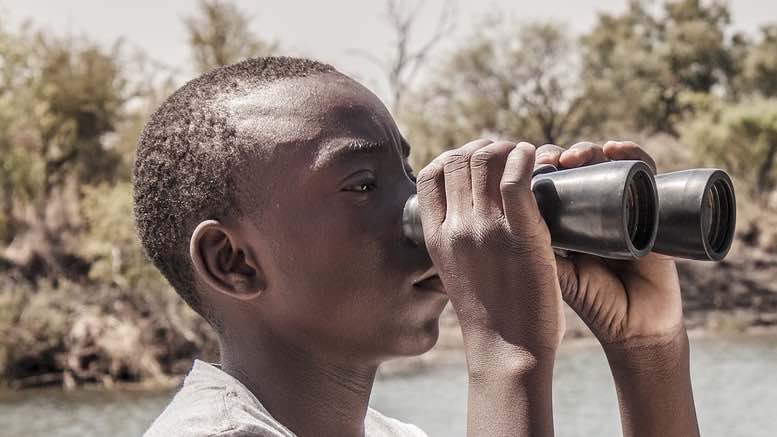 The Gambian government has expressed its commitment towards liberalizing its international gateway in a bid to “harness the benefits of ICT in all sectors of the economy for equitable development”. Minister of Information and Communication Infrastructure, Demba Ali Jawo said:

The government of The Gambia is very much committed to the liberalisation of the international voice gateway. As you may be aware, the data gateway is already liberalized.

Minister Jawo said the Public Utilities and Regulatory Authority (PURA) is almost finalizing the procurement process for the National and International Gateway Measurement Systems (NIGMS).
The new equipment is expected to “boost the capacity of the regulatory body to conduct monitoring”.

This system among other things is expected to include the following: revenue assurance; anti-fraud management; quality of service (QoS); and mobile money monitoring

Additionally, the liberalisation will be confined within Gambia’s existing GSM operators and Internet Service Providers (ISPs). Whatever that means…

The script is now too familiar. Maybe African governments should get more creative. Lofty concepts (like quality of service, combating fraud and protecting subscribers) are bandied about when committing vast amounts of taxpayer funds to launch snooping systems. I am surprised that the Gambian government did not throw in the familiar one: improving tax collection from incoming international traffic so that the tax collected can be used to alleviate poverty.

As always the details are never mentioned because (no surprise), there is nothing to work out. How, for example, will the NIGMS, ensure quality of service. It is not as if quality, in telecoms services, is managed by one system or one node in a system. What exactly does “revenue assurance” in this context mean? The mobile money monitoring bit seems like it’s just thrown in there to give the appearance of being in touch with the changing world of digital payments.

It is fair to say if you are operating in Africa and your government has not come up with this type of hare-brained scheme, it is on the way.