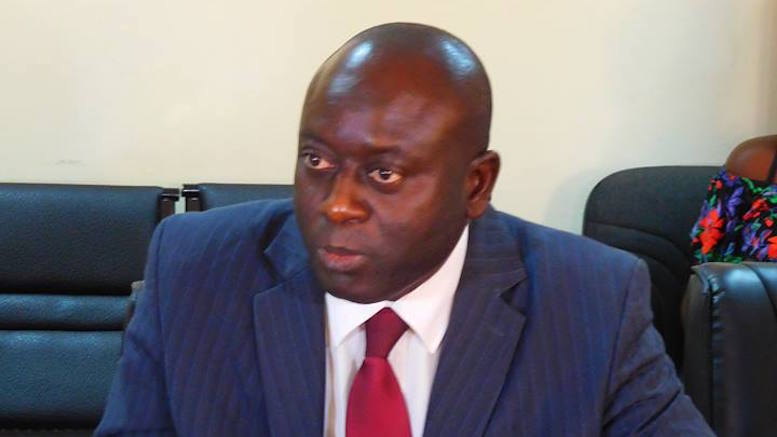 Gambian Information Minister Ebrima Sillah (pictured) recently confirmed that his government is pressing ahead with purchasing a tool to monitor revenues for traffic through the country’s international gateway. Foroyaa quotes him as telling the National Assembly that:

“The new tool will help us know the amount of revenue made on phone calls and text messages without having to rely on the operators to do so.”

When asked about data protection, Sillah insisted there was “no risk” of the technology being used to invade the privacy of phone users.

The Gambia is following the pattern of governments in developing countries spending on technology and audits to verify the revenues of telcos, although none have presented evidence which shows they collected more tax as a consequence. On the contrary, these national revenue assurance deals are typically mired in controversy. Memorable debacles include:

There have also been relevant accusations of corruption in The Gambia. In 2018 The Point reported that a government minister had asserted there had been fraud in the management of the international gateway. At least six different firms have been contracted to run the gateway during its history, including GVG. Commsrisk’s Joseph Nderitu highlighted the obvious inference of one of those firms being willing to pay USD1.3mn per month for unnamed ‘special projects’ on behalf of the government.

A string of developing countries have built up a mythology around international voice traffic and national telecoms revenue assurance programs. Ordinary citizens are told they will benefit by ensuring all taxes are collected from telcos. But there is scant evidence of any of these audits or monitoring systems delivering any value, whilst there are plenty of signs that the contracts are used to enrich a chosen few at the expense of everyone else.