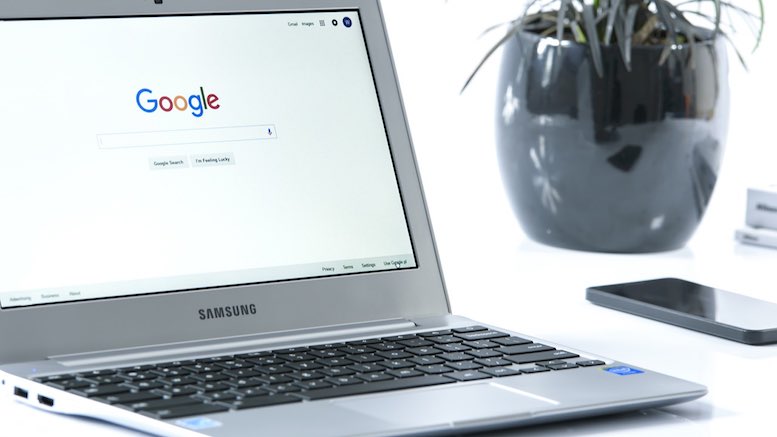 The Higher Regional Court of Cologne recently had to decide upon a rather peculiar case that involved statements ‘made’ by Google’s search engine.

The plaintiff in this case was born in 1945 and was convicted by a German criminal court for attempted theft together with a gang in 1995. Because of earlier, similar convictions, he received a 7-year prison sentence with a subsequent preventive custody. The plaintiff was never charged or sentenced for sex offences.

When searching for the full name of the plaintiff on Google.com or Google.de, the search results brought up the following combination of Title, URL and snippet:

This roughly translates to:

The website that this search result linked to had nothing to do with the plaintiff. It was about a third person who indeed was a sex offender who had assaulted a girl after being released from preventive custody. However, in the comments section of this website, users engaged in a general discussion about preventive custody. One of the users posted a comment that referred to the plaintiff’s case before the ECHR and quoted another website that reported on this ECHR case. It was this quote that included the text: “The Appellant, H, is a German citizen, born in 1945, and currently in preventive custody in B.”

So the anomaly of this case is that the actual website that Google’s search engine indexed did not contain anything that could be considered harmful with regards to the plaintiff’s personal rights. However, the combination of the search result’s title, the URL and the snippet created a sort of ‘new’ content that had a different message than the website that was indexed by Google.

Understandably, the plaintiff was not happy that the above result showed up when googling his name. He asked Google to remove the search result without success.

The court of first instance dismissed the claim (case no. 28 O 388/15), arguing that the search result did not contain a statement that could be accredited to Google. The average user would be aware that snippets are automatically generated, not reviewed and thus ‘merely’ contain a purely technical summary of the indexed website.

Upon appeal, the Higher Regional Court reversed the judgment and ordered Google to stop showing the specific search result seen above. The judges allowed a further appeal to the Federal Court of Justice (Bundesgerichtshof), but so far it is unknown whether Google decided to use this option.

In their decision (case no. 15 U 56/17), the judges first look into their jurisdiction, especially with regards to search results on the Google.com domain. Paragraph 32 of the German Code of Civil Procedure (Zivilprozessordnung, ZPO) states:

For complaints arising from tort, the court in the jurisdiction of which the tortious act was committed shall have jurisdiction.

Theoretically, this could result in a jurisdiction of every country in cases of online infringement, because websites are generally available from everywhere. This led a number of German courts to request an additional connection to Germany. Google argued that with regard to Google.com (as opposed to Google.de), no such connection was present because German users would use the .de-domain for their searches. The court was not convinced of this. The .com-domain is available to German users and Google optimizes search results on this domain so that mostly results in German are shown first. This was sufficient for the judges to affirm a strong indication that the .com-domain was also intended for use by German users.

Infringement of the Plaintiff’s General Right of Personality

Next, the court determined that the combination of the search result’s title, the URL and the snippet resulted in an infringement of the plaintiff’s general right of personality. Taking the perspective of an average user, the judges found that the search result could quite easily be understood in such a way that the plaintiff was indeed an incurable sex offender who was currently held in preventive custody. Since such an assertion was contrary to the truth, it was deemed unlawful.

However, the case held other problems for the judges to solve, since – undisputedly – no Google employee ‘personally’ made the statements in question. It was instead the result of Google’s search algorithm, which – according to Google – uses over 200 factors to determine how a website is presented in the search results. The judges called the result of this merely technical, automated and passive activity of the algorithm in this case a “collateral damage”. But could Google be held responsible for this?

The court answered this question in the affirmative, but not without stressing that they do not believe that every combination of ‘title, URL and snippet’ should be considered a statement of the search engine that it can be held responsible for.

But here, where the search result contained comprehensible sentences that had a meaning of their own (which ran afoul of the website the search result linked to), the court saw an obligation of Google to act upon obtaining knowledge of the infringing search result via the plaintiff’s request. The court states that Google had a duty of care with regards to the search engine’s code that Google developed and operated. While the technology might operate without human intervention, Google has developed and implemented it to further its business. As such, it has created a source of danger and at times, even if only by chance, such danger can manifest itself as it has in the present case.

The judges argue that, because Google is relying on technology to operate a (very) profitable business, and Google is the only entity controlling this technology, it should not be allowed to ‘hide’ behind its algorithms when these produce an infringing ‘event’, even if merely by chance or bad luck. They see this result in line with the outcome of weighing the affected rights of the parties against each other: on the one side the plaintiff is denounced as an incurable sex-offender who attacks girls, which is considered a substantial infringement of his personal rights. On the other side, the court sees a merely minor burden for Google, which is not obliged to completely delete search results about the plaintiff. It would be sufficient to ensure that the ‘false’ combination of title, URL and snippet is not shown in the search results anymore.

It remains to be seen if Google will take this court all the way to Germany’s highest civil court. I believe the decision is indeed fair and in line with the objectives of the E-Commerce Directive and its Article 14(1)b.