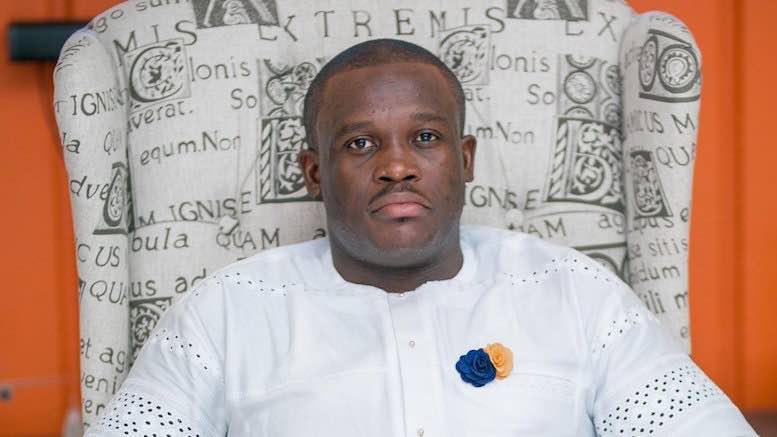 It is “very likely” that Ghana’s national telecoms revenue assurance system is also being used to spy on Ghanian citizens, according to Samuel George (pictured), a member of the Ghanian parliament. In an interview with Ibrahim Alhassan of StarrFM, George claimed that software needed to encrypt voice and text messages was not working.

Once the opportunity exists, then it means there’s the probability of it happening. You insisted on installing the filtering patches so that there will be no possibility of anybody listening in to you.

Now you have a situation where the patches that are supposed to encrypt are not working, so your phone calls, your text messages are at the liberty of anybody who is sinister enough to want to listen in to you.

The current system has been live since June 2018, having been implemented by Kelni GVG, the Ghanian offshoot of Global Voice Group (GVG), controversial suppliers of expensive telecoms auditing systems to several African governments. George stated that telcos had anticipated the risk of privacy violations when the Ghanian government entered into the contract for the new national RA system.

When the Kelni GVG issue came out apart from cost one key issue was data confidentiality and the telcos know this that’s why the MNOs insisted on the insertion of an indemnity clause in their service level agreement before they allowed the probes to be inserted saying that when there’s a breach which they know has happened they cannot be held liable.

George belongs to the National Democratic Congress (NDC) party, who are currently in opposition to the governing New Patriotic Party (NPP). The NPP government contracted with Kelni GVG at a cost of USD1.5mn per month to replace the two national RA deals signed by the NDC government that came before them. The NPP’s Communications Minister said “no work” was done by either of the audit firms used before Kelni GVG.