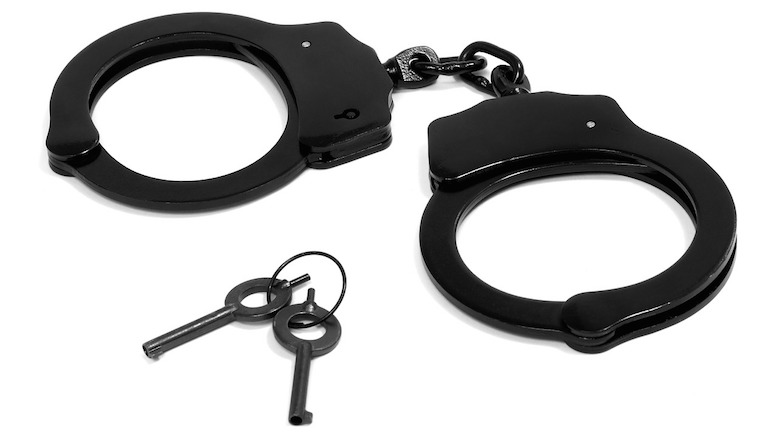 Three individuals were arrested after a Ghanian telecommunication company realized that an employee had made unauthorized changes to the registered phone information of several mobile money merchants. After he had updated the merchants’ profiles, Alfred Douglas Siayor would then change the PIN number associated with their SIM cards, so a new SIM could be used to steal money from the merchants. Police reported that a total of GHS8,852 (USD2,000) had been stolen.

The telco involved, whose name was not shared by the police, reported the crime to the Cyber Unit of the Ghana Police Service. The police then arrested Siayor, who named two accomplices, Aaron Laweh Kitcher and Reginald Sackey. The accomplices had apparently devised the scheme but needed Siayor’s assistance because Aaron Laweh Kitcher was no longer employed by the telco. More details of this story can be found from PrimeNewsGhana, PeaceFM, and Daily Guide.

Though the police were unwilling to name the telco that Alfred Douglas Siayor worked for, probably at the telco’s request, the likely answer can be discovered with some simple online sleuthing. Like so many people working in the telecoms industry, a man called Alfred Siayor has a LinkedIn profile which says he is a Customer Care Representative at MTN Ghana. Though this is not proof, it would be an unlikely coincidence if the thief was a different Alfred Siayor working in a similar job for another Ghanian mobile telco. This also demonstrates how easy it is to learn about people from what is shared online!