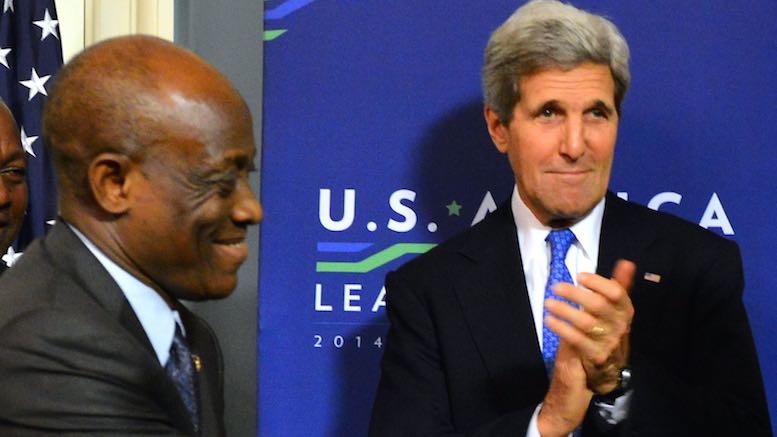 About a year ago, Ghana was embroiled in a lengthy public argument about which business should audit all of the telecoms revenues in the country. One part of government, the National Communications Authority (NCA) wanted to employ a business called Afriwave, whilst another part of government, the tax-collecting Ghana Revenue Authority (GRA) wanted to continue its contract with Subah Infosolutions. It seemed the NCA had prevailed when they signed their deal with Afriwave, who soon claimed that 300,000 simbox lines had been disconnected following the first few months of their work. The obvious implication was that the lines needed disconnecting because Subah had failed to identify them. Meanwhile, instead of terminating their contract early, the GRA was supposedly going to allow its contract with Subah to run its course. However, the news from Ghana is that the outgoing government recently decided to extend Subah’s contract.

The arrangement with Subah was supposedly approved by Finance Minister Seth Terkper (pictured above, left, with US Secretary of State John Kerry). This was stated in letters sent to telcos in December by the GRA’s Commissioner-General, George Blankson.

To clarify, Ghana’s government pays two different private businesses to do the same job of auditing all the revenues made by telcos in Ghana. It has been paying them both for over a year since two different government departments publicly argued about which was responsible for auditing those telco revenues. And after a year of using both firms, the outgoing government has decided to extend the contract of one of these firms, thus ensuring that both firms will continue to do the same work in future.

Some people think government intervention is essential for better, more efficient, more effective revenue assurance in the telecoms sector. They say the people running telcos cannot be trusted to secure their own revenues, or to give taxpayers what they deserve. Can you see why I disagree?