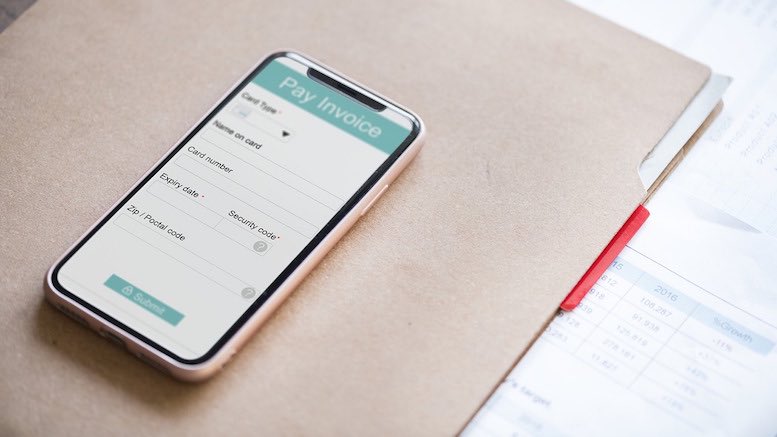 Citifmonline reports that Ghana’s Minister of Communication, Ursula Owusu-Ekuful, intends to monitor mobile money transactions and more extensively audit the billing systems of telecom operators in the country. The national audit of operator revenues is already established practice in Ghana, with the audit work being performed by private sector businesses under the supervision of the National Communications Authority (NCA), Ghana’s telco regulator. When asked about government oversight of mobile money, Owusu-Ekuful stated that:

The NCA has met with the Chief Technology Officers and the finance officers of the telcos to discuss this very issue and they’ve come up with a set of conditions. The NCA is also going to monitor the billing systems of these telcos.

Ghana is one of the countries leading the African trend for government-mandated audit of telco revenues. These national RA audits are often designed to serve two separate purposes at the same time: to protect the interests of consumers whilst also ensuring the government collects all the tax due to them from telcos. Cynics also wonder if some of these auditing powers are also used to spy on members of the public, not just with the intention of identifying terrorists but also to keep tabs on other government opponents as well.

Over time there has been a significant change in the language used to justify the intervention of Ghana’s government. Ghana’s national audits were originally backed with inflammatory talk from government supporters, who claimed that telcos were deliberately cheating on their taxes. They promised a tax windfall after the audits were implemented. Owusu-Ekuful’s measured choice of words represents the more reasonable tone that has been adopted since her appointment in 2017. Last year she led the resolution of a bitter argument over which government agency should oversee the RA audits, and since then the NCA’s position has been that these audits are primarily motivated by the desire to protect customers, with no mention made of incremental tax income. Owusu-Ekuful’s emphasis on monitoring mobile money in order to combat crime and maintain national security should be seen an extension of Ghana’s existing policy towards national RA audits.

You will find the full Citifmonline story by clicking here.