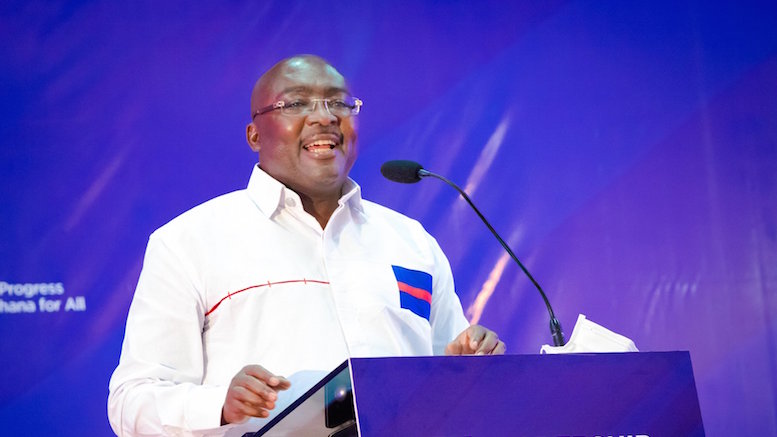 Is there another country where politicians talk as much about telecoms fraud as they do in Ghana? The governing New Patriotic Party (NPP) have included in their re-election manifesto a promise to eliminate the mandatory minimum rate for terminating inbound international calls. Speaking at the manifesto launch, Vice President Mahamudu Bawumia (pictured above) described the GHC0.19 per minute rate as a “nuisance tax” that “was one of the causes of simbox fraud”.

Ghanian law currently requires telcos to charge a minimum of 19 cents per minute for terminating international traffic, of which 6 cents must be paid to the regulator, the National Communications Authority (NCA). Bawumia implied that market forces will determine the call rates in future, but it is likely that telcos will still be expected to pay a third of termination fees to the NCA.

It may seem odd that Ghana’s government is finally prepared to cut abusive termination rates after demanding that everyone re-registers their SIMs and wasting millions of dollars on audits and monitoring systems that are supposed to catch simbox fraudsters already. Communications Minister Ursula Owusu-Ekuful recently spoke in Parliament about the supposedly enormous financial benefits that have flowed from implementing the current GVG-supplied national telecoms revenue audit system, though she did not provide any specific examples of revenues saved. However, Ghana’s government is now making a virtue out of a necessity. The adoption of harmonized telecoms tariffs across the Economic Community of West African States (ECOWAS), which includes Ghana, means telcos must align costs with reduced prices.