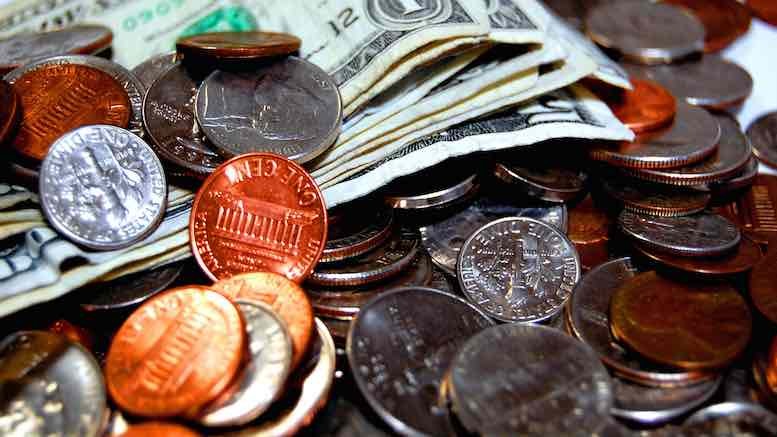 Subah Infosolutions, suppliers of telecoms revenue, tax and anti-simbox audits to the Ghana Revenue Authority (GRA), has stated it has entered into a similar arrangement with the government of Guinea, according to an article in citifmonline.

The arrangement would see Subah implement in Guinea the same national telecoms auditing model that it originally developed for its home market in Ghana. Subah also hopes to roll out the model to other African governments eager to collect more tax from telcos. Daily Guide Africa reported on a meeting between Subah MD Birendra Sasmal and the Ghanian Parliamentary Select Committee on Communications, where Sasmal stated he had received interest from Kenya, The Gambia, Zimbabwe, Sierra Leone, Zambia, Congo DR, and Lesotho.

Subah’s auditing program has been the subject of controversy, prompting feuds between telcos, Ghana’s tax collection agency, and opposing political factions. Whilst Subah claimed their audits had significantly reduced simbox fraud, representatives of Ghanian telcos argued much of the relevant work was done by the telcos themselves. Some opponents also questioned the generosity of the fees paid to Subah. Things came to a head last year, when Ghana’s communications regulator, the National Communications Authority (NCA), openly fought with the GRA over who has the legal authority to audit telco revenues. Subah’s audits have been overshadowed by a new national interconnect clearing house and auditing scheme, as agreed between the NCA and their preferred supplier, Afriwave. However, the GRA continues to work with Subah.

No information about the Guinea deal can be found on Subah’s website. Peculiarly, their page for press releases and news currently lists several hundred announcements that all read: “Shipping Clerk, 1st December 2015.” A possible explanation for this bizarre breakdown in corporate communications is suggested by the unusual copyright notice at the bottom of the website: “Copyright © 2014 hacker_soupkandjiaLtd. All Rights Reserved.”