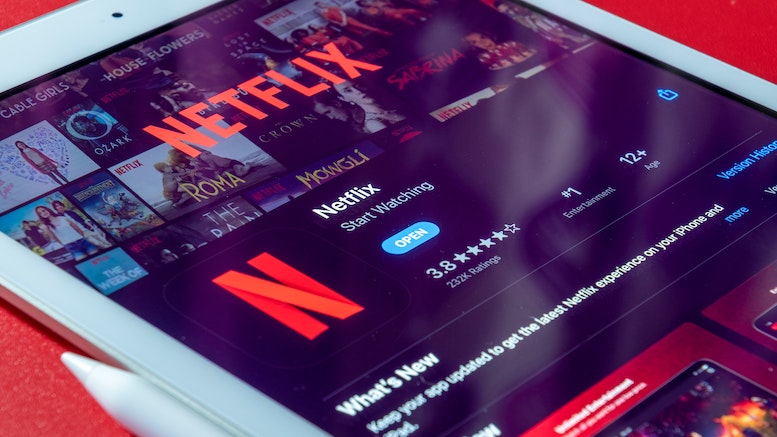 Comms providers face an uphill struggle to educate customers not to steal from them, so it does not help if politicians laugh about violating their contracts. Nadine Dorries MP, Secretary of State for Digital, Culture, Media and Sport in the current UK government, told a parliamentary committee that she shared access to her Netflix account with her mother and multiple other households.

Click below to watch the clip of Dorries chuckling about her admission.


Dorries’ contract with Netflix will stipulate account sharing with other households is not permitted, though one can understand why even a politician will publicly admit to unlawful behavior when a comms provider tells customers that “love is sharing a password”.

Dorries was explaining to the parliamentary committee that the state-owned Channel 4 TV broadcaster needs to be privatized because its current revenue model is reliant on advertising and this will not remain sustainable in the long run. Government policy is that it is not in the interests of Channel 4 or the public to effectively limit new sources of investment for the broadcaster, or persist with an arrangement where taxpayers would have to bail out the channel if it faced financial difficulties. Dorries sought to explain the intensifying competition between providers of TV content by referring to Netflix needing new sources of revenues after reaching the point where it had saturated markets and was unable to continue growing the number of users of its streaming services.

Netflix now wants to curtail account sharing in order to monetize all those users who currently expect to watch their content for free. Dorries is right that rich countries like the UK now have too many TV broadcasters and streamers chasing the same money. However, she also exemplifies the reasons why it will be difficult to reset the expectations of audiences. Many have grown used to being supplied with far more content than they would pay for if presented with the full cost of making the content now being created for competing channels.