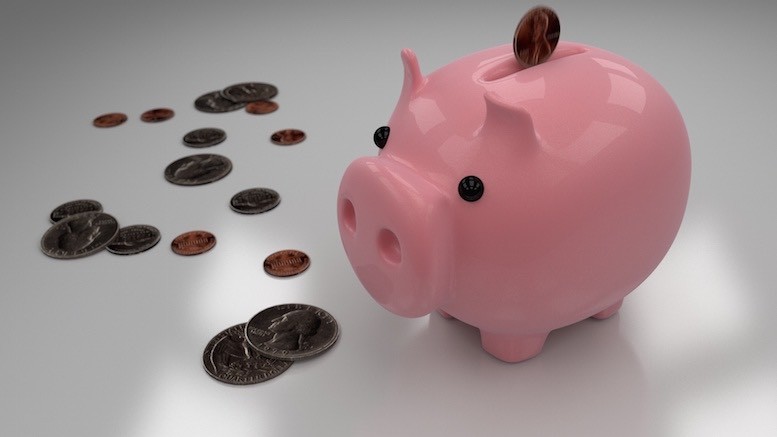 One thought entered my mind when I read that the Indian government will bill every national telco for unpaid taxes dating back ten years. The thought was: how long can it possibly take to check if the previous bills were right or wrong?

Imagine if an Indian telco went to one of its customers and asked for more money because the customer had been underbilled ten years ago. The customer would be irate, and the government would be on the customer’s side. So why is the Indian government so clueless that they expect to recoup money that should have been collected up to ten years ago? And who do they think will ultimately pay, if not present day customers? It is not like the telcos will have kept some extra cash in a sack under their collective beds, leaving it there ten years to see if the government will demand more tax from them.

The ways in which telcos have been undercharged are baffling. Consider the following statement from the Comptroller and Auditor General of India:

How can it be so difficult to calculate a licence fee that nobody noticed that every telco had underpaid? The allocation of spectrum to telcos is so obvious that it is hard to understand how spectrum usage fees could ever be undercharged. What was the Indian government doing between 2006 and 2010, that it only looked at the relevant data and determined an undercharge so many years later? And what would customers think if you not only billed them incorrectly, but as a result of the failure you subsequently charge them more for interest than anything else?

I think we all know the answers to these questions. Those answers are made even plainer by this extraordinary statement from India’s Department of Telecommunications (DoT).

Revenue assurance is the top priority of the DoT. The government is determined to recover every rupee of underpaid amount with interest and penalty from every defaulting company in the minimum possible time.

Experienced revenue assurance practitioners will take these words and apply a cynical interpretation. The Indian government is saying that RA is a good idea but they employed people who didn’t have the data/didn’t have the resources/didn’t know how to do it. They may promise they have a comprehensive program that involves working as hard and as fast as they can to deliver proactive assurance, but that means nothing if their actual focus is the audit of events that happened years ago.

Most of us are now familiar with the concept of revenue assurance maturity. An immature telco will wait a long time before backbilling. An immature telco makes huge mistakes and is content to correct them later. And an immature telco measures its performance based on how many historic faults it fixes, instead of preventing mistakes before they occur. So what does this say about the governments that wait years before checking the fees for licences or spectrum use?

Some governments have now adopted the metaphor of revenue assurance because they want to collect ‘low-hanging fruit’, otherwise known as easy money. But there are always risks in picking fruit late. The fruit might have turned rotten in the meantime, or the tree might have died. The good farmer harvests the fruit at the right time. The lazy farmer assumes the fruit will wait until he is ready to pick it.

It is comical to suggest that revenue assurance is a ‘top priority’ of a government department that is trying to collect money a decade after it was due. The right priority is an efficient tax collection service which identifies issues and resolves them immediately, or goes one better by proactively preventing discrepancies before they can occur. The Indian government, like many other governments, could learn a lot about revenue assurance from the telcos they criticize.