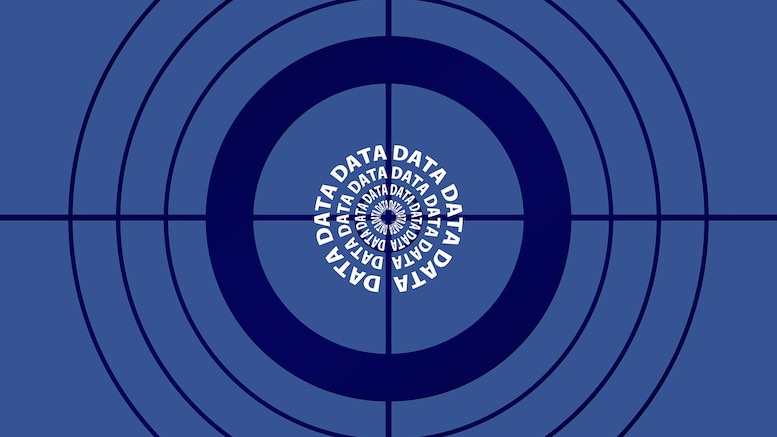 Kathy Calvin is the President and CEO of the United Nations Foundation, a charity that essentially spends the money it raises on helping to realize the goals of the UN. In other words, she is a well-connected player who knows media, politics and business because she has been a press secretary for politicians and managed media relations for big corporations. Whilst it seemingly went unnoticed during MWC, there was something she stated in an interview given to a beatifically smiling and docile journalist that deserves some further consideration. Calvin said:

We really need to make sure governments are asking the questions about what data do they need to get to make better policies, and then what can they be doing to help work with the telcos about the data that they’re producing that tells us how well, what kind of progress we’re making…

In an interview at the recent Mobile World Congress, Calvin said data produced by the use of telecommunications equipment can provide authorities with information capable of highlighting the progress being made and drive change, but – as with many mobile for good initiatives – this is reliant on partnerships.

She added governments needed to communicate with operators to highlight what data they would need to “make better policies” and track the progress being made in key areas.

Just listen to how tone deaf our industry can be whilst congratulating itself for the job it is doing. Look!! See!! A really important politically-connected person has come to our conference and she is talking about cuddly lovely things like ending poverty. Let’s agree with everything she says without a moment’s hesitation!!

Calvin’s message is so incredibly simple that any intelligent listener should demand caveats. Giving more data to governments is not guaranteed to make the world a better place. As an American, Kathy Calvin should know that already. Her government has been taking huge amounts of data from telcos but none of it has been used to reduce the poverty of her fellow citizens. On the contrary, there is good evidence that data gathering in the USA is used to reinforce racial and economic divisions. Consider this piece in Techcrunch which observed:

…there are more covert surveillance methods employed, in which housing authorities are forging partnerships with police to track movements of residents; government-subsidized cell phones are distributed and their GPS chips used to track.

Recent events have further highlighted that telcos should never unquestioningly pass data to others without concern for the harm that may be done as a result. To recap, the world just learned of an enormous scandal where the kind of corporation that gathers lots of data (Facebook, gazillions of shares at time of writing) did not do enough to prevent user data being obtained by politicians and their subordinates (a.k.a. the kind of people who run governments). If it can be a scandal to give data to people ultimately employed to govern the USA, how do we feel about the ridiculous generalization that it would be a good thing if telcos everywhere gave more data to the governments of every country?

Perhaps the excuse for this flippant attitude towards data gathering and analysis is that it is meant to be in a good cause. We should use data to help poor people! I am all for helping poor people, but let us not be naive. Do we think that poor people are more or less likely to be abused by governments? Are the poor equipped to protect themselves from the consequences of their data being exploited, or are they more vulnerable than anyone else in society? Before you answer that question, please recall that another recent scandal concerned international aid charities employing staff who routinely paid for sex with women and children in the crisis-hit regions they were sent to help.