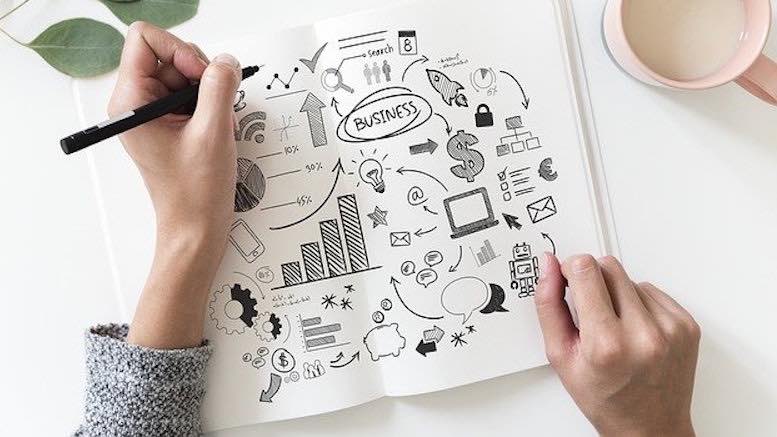 In the rare event of having a near-flawless service allocation and metering of a revenue stream, the RA function is forced to expand controls to newer areas and technologies in the quest to find the elusive leakage. This quest of validating the purpose of the RA function’s existence begins and ends year on year, proving to be a major challenge because of decreasing ARPUs and cost per call/transaction.

That brings us to an important question. Can leakage be the only measurement for a RA function?

German car manufacturers employ a method called Failure Method Effective Analysis (FMEA) that enables them to reach a near-zero percentage of failures from design to manufacturing. This is because one minor failure can at times be catastrophic to an end-user, or it can lead to serious customer dissatisfaction. Thereby the end goal is the absence of failures. There is a direct correlation to the success of risk mitigation programs, an approach that is contrary to traditional RA practices.

In RA we are now evolving towards a similar path. While leakage can be one parameter indicating failure of a process, the others are revenue and cost monitoring, margin management, enablement of CXOs and finally customer fulfillment that provides the base for competitive advantage. The figure below illustrates this point. 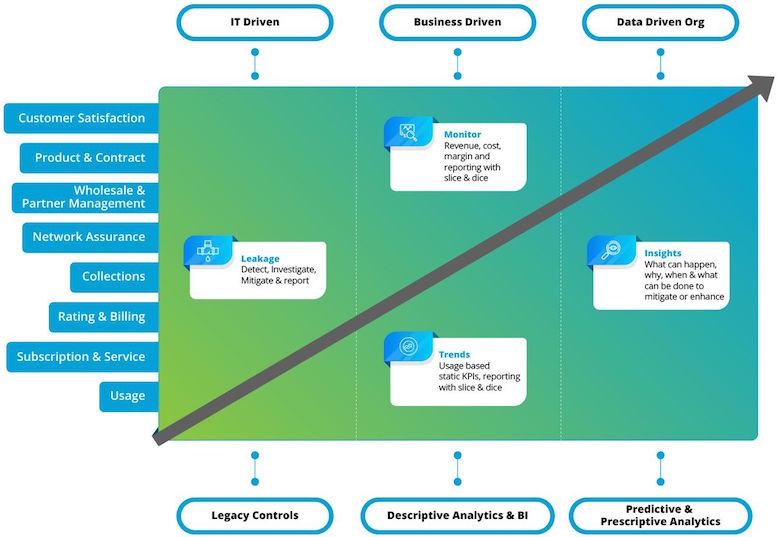 In contrast, a linearly increasing path provides for a path that matures the RA function in response to changes in technology and the business ecosystem while enabling various functions and making the organization more data-driven.

Digitalization has greatly expanded overall risks for telcos and in today’s reality of multi-service, multi-disciplinary offerings, such as banking, retail, and digital content. The Revenue Assurance department needs to move from just assuring revenues to assuring business models, expanding the focus beyond revenue management to business assurance.

Srikanth is a senior consultant at Subex, focusing on emerging markets for their Business & Solutions Consulting vertical. His main areas of expertise are revenue and cost assurance, information security, and governance, risk and compliance.