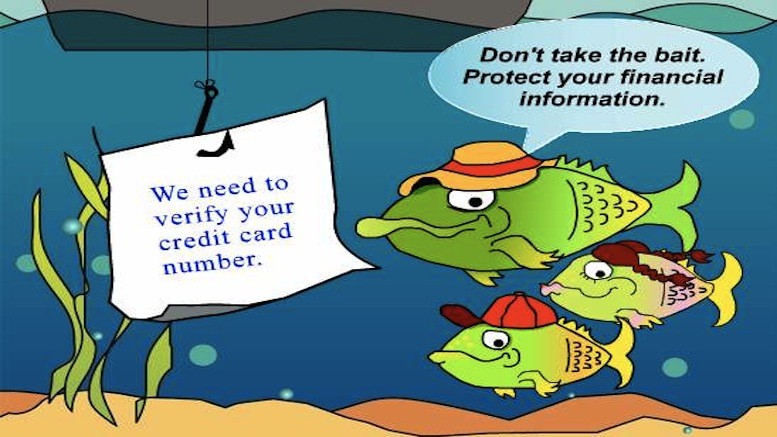 Customers of UK telco TalkTalk have seen a big increase in the number of malicious scam attempts after their data was stolen by hackers, according to The Register.

TalkTalk said the following about the security breach:

… we have now become aware that some limited, non-sensitive information about some customers could have been illegally accessed in violation of our security procedures.

We are aware of a small, but nonetheless significant, number of customers who have been directly targeted by these criminals and we have been supporting them directly.

We want to reassure customers that no sensitive information, such as bank account details, has been illegally accessed, and TalkTalk Business customers are not affected.

The rise in attempted scams was first noticed at the end of last year. The UK’s Information Commissioner has now been informed. As ever, it must be a big relief to customers to know that telcos investigate security failings after they take place, and that months later a government bureaucrat will also be asked to attend meetings about what went wrong. That this is now a standard and recurring element of security procedures speaks volumes about the priorities of some businesses, and the value added by the Information Commissioner.