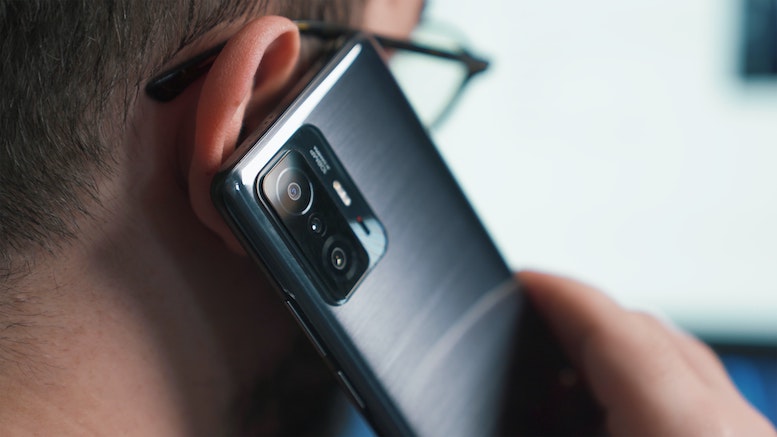 Australians report that 73 percent of scams are initiated by a phone call or SMS message, compared to just 14 percent of scams being received by email, according to data from Australia’s Scamwatch scheme. Scamwatch figures covered frauds that cost Australians a combined total of AUD324mn (USD222mn) for 2021, an 84 percent increase since the previous year. Spread across the population, the figures are equivalent to each Australian being scammed out of AUD13 during 2021. However, this is still thought to only represent a fraction of all scams when compared with other information from financial and government institutions. The Australian Competition and Consumer Commission (ACCC) estimates that only 13 percent of victims tell Scamwatch about the frauds they have suffered.

There was no simple relationship between the communication methods used by scammers and the amount they stole. 50 percent of all reported scams were instigated by voice call and the collective value of these scams was AUD100mn (USD69mn), which was 31 percent of the total reported to Scamwatch. This contrasted with the 8 percent of scams conducted through websites or social networks, which collectively cost victims AUD107mn (USD73mn), a third of the total value of scams. The value of SMS scams were especially low relative to the frequency with which this communications method is used by scammers; 23 percent of scams came via SMS, and their collective value was AUD10mn (USD7mn).

The ACCC’s annual scam report praised Australian telcos and the Australian Communications and Media Authority (ACMA) for the efforts made to reduce scams.

It is fantastic seeing the results of the important work undertaken by the ACMA, telecommunications industry and other agencies to combat scams. The Reducing Scam Calls Code has led to a reduction in phone scam reports to the ACCC of almost 50% in 2022.

This massive reduction in the number of scam calls received by Australians raises yet more questions about the US strategy for reducing nuisance robocalls. It is common for US authorities to seek support for their proposals by highlighting how many nuisance robocalls are generated by scammers. However, US consumers have seen no meaningful reduction in the number of unwanted robocalls they receive, despite massive spending by US telcos, as mandated by the Federal Communications Commission (FCC). When the FCC and ACMA signed an anti-robocall agreement in 2021 it seemed that the US was lobbying Australia to follow its lead, but now it appears the Australians should explain their methods to the Americans.

The ACCC report on scams during 2021 can be obtained here.