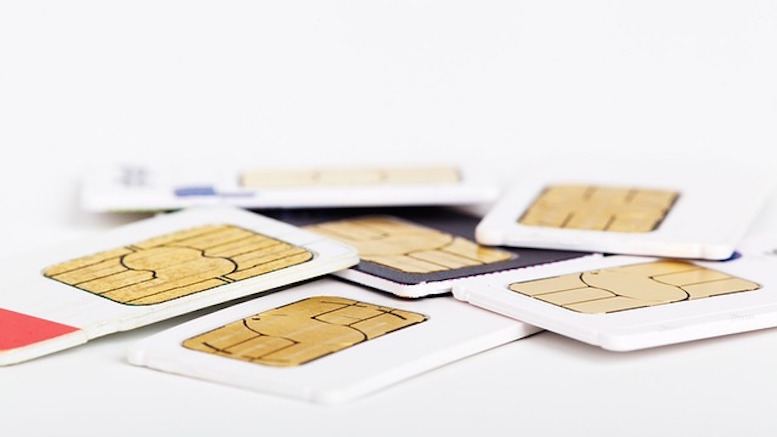 If you step back and take the broad view, you discover the world contains many idiots. For example, Tanzanian journalists insist that GSM gateways are evil, and that wicked greedy big telcos are encouraging their use in order to impoverish poor people. Meanwhile, British journalists appear to believe that GSM gateways are an unmitigated good, and that wicked greedy big telcos want to prevent their use in order to impoverish poor people. Not all these journalists are right, and they may all be wrong. However, every intelligent person in every country can agree that governments are usually corrupt or incompetent (or both) and there was further corroboration when the UK’s High Court ruled that the UK government bodged an instruction to ban GSM gateways, meaning the order was illegal.

I could bore you with the details, but those details really are too boring to be worth reiterating, unless you are the kind of know-it-all simpleton who expects to find a cunning conspiracy hiding underneath every stupid screw up. Here is the full judgment of Mr Justice Morris if you really want to read all 90 paragraphs, but what follows is a simple summary.

This is just a boring story of government incompetence being caught out by effective lawyers working for gateway operators that are pursuing their own selfish interests. I could try to jazz it up by gossiping about whether the government has something to hide, or by implying that UK customers are poorer because businesses were prohibited from using GSM gateways, or that everybody’s civil liberties were put at risk. But that would all be codswallop. Hence I will leave it to ‘professional’ journalists to invent some reasons to persuade a few more ordinary members of the public to take an interest in a topic that is of no interest to ordinary members of the public. The takeaway for people who really want to understand what happened is very straightforward: the UK government can stop the use of GSM gateways, but cannot stop themselves from making a mess.