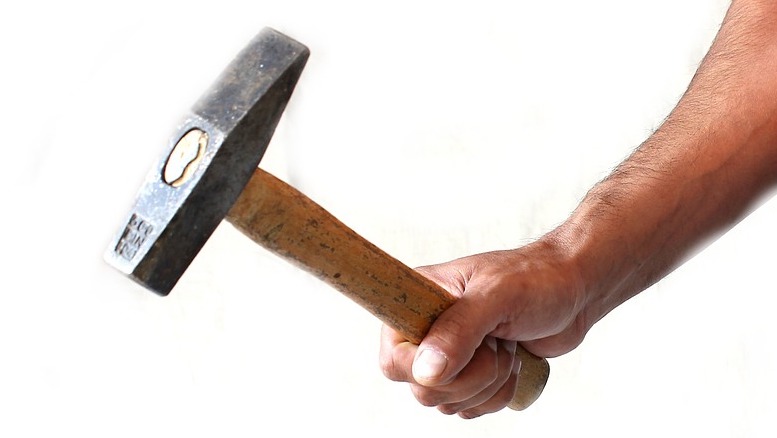 Telcos can be poor at tracking the location of networked equipment and recovering it when contracts come to an end. So how can telco executives and governments be sure they remove and destroy all equipment that represents a threat to national security? The USA has been taking the lead with solving this problem because of the USD2bn in funding promised by the US government to telcos that ‘rip and replace’ network gear made by Huawei and ZTE. As a consequence, the country’s Rural Wireless Association (RWA) wrote to the Federal Communications Commission (FCC) to argue the task should be handled by Teltech Group, a network logistics provider. The letter followed an earlier meeting that promoted the use of Teltech.

Removing network assets from their current location typically leads to a decision about whether the assets should be immediately redeployed elsewhere, held in stock, repaired if broken, or recycled to obtain the scrap value of the metals and other materials used in its construction. National security obligations lead to a new requirement that insecure assets be demonstrably destroyed to prevent their being reused. Put simply, somebody has to smash the equipment made by Huawei and ZTE and maintain records that show this has occurred. Teltech also offer this service.

Teltech Group also provided details about its removal and destruction process that can be tracked by location, serial numbers and a multitude of granular levels.

Teltech has been tracking telco assets for many years but acted quickly to take advantage of the lucrative new business opportunity represented by the US rip and replace program. Teltech…

…joined RWA so that it could assist rural carriers with the FCC’s Reimbursement Program.

The work involved in removing and destroying network equipment will be considerable.

Teltech noted that it took approximately 24 months for the removal and destruction of about 4,200 Huawei WiMAX sites Sprint acquired when it purchased Clearwire once the equipment was decommissioned. However, it was noted that this timeline is heavily dependent on the individual carrier and its ability to operate on a standardized process and toolset…

Much has been said about the value of contracts that Ericsson and Nokia have received as a consequence of bans on Chinese companies, but there is money to be made from destroying old equipment as well as supplying new equipment. As more countries follow the lead of the USA by requiring the removal of Huawei and ZTE equipment, this will present significant one-off opportunities that agile companies should seek to exploit. Somebody will have to physically destroy the banned equipment and the need to record and track the location of prohibited assets also creates an incentive to upgrade inventory management systems. Teltech are smart to offer their services to smaller US telcos who will need help to comply with new national security rules. Other businesses should be positioning themselves to offer similar services in different countries.

The RWA’s letter to the FCC about network asset tracking and destruction can be found here.