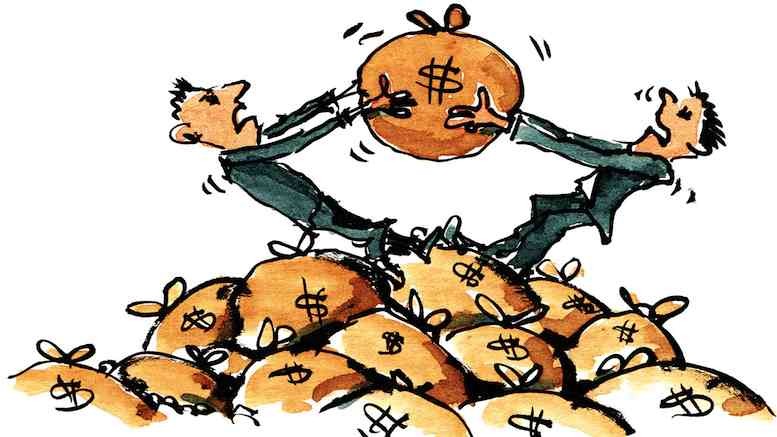 Glassdoor is a website that allows people to post anonymous reviews of their current and former employers, including information about salaries. Here is what Glassdoor tells us about the pay of people working in revenue assurance roles in the UK.

We should always be wary of making generalizations, and there are clear differences in the seniority of some of these roles, not all the employers are comms providers, and we do not know how old each datum is. However, if we only consider the RA analyst roles in comm providers then we have a sample of six with a mean average annual salary of GBP40,546 (USD53,953) and a median annual salary of GBP41,000 (USD54,557).

The data also shows us that the majority of revenue assurance roles continue to be in comms providers, despite predictions that the discipline would spread to other sectors. It is intriguing to see the variety of sectors that revenue assurance has touched; this list includes companies that offer financial services, logistics, education, energy, entertainment and healthcare. But whilst revenue assurance can be found in many sectors there is no evidence of widespread adoption by businesses within those sectors.

The positive takeaways are that revenue assurance is a job that attracts decent pay in the UK and which also gives analysts an opportunity to earn significant rewards by being promoted to a management role. On the downside, we know traditional telco business models are in decline so a broader pool of employers from other sectors will be needed to stimulate wage growth. Telco mergers and the increased use of automation will lead to some redundancies and RA practitioners should develop skills which are also attractive to other kinds of businesses.